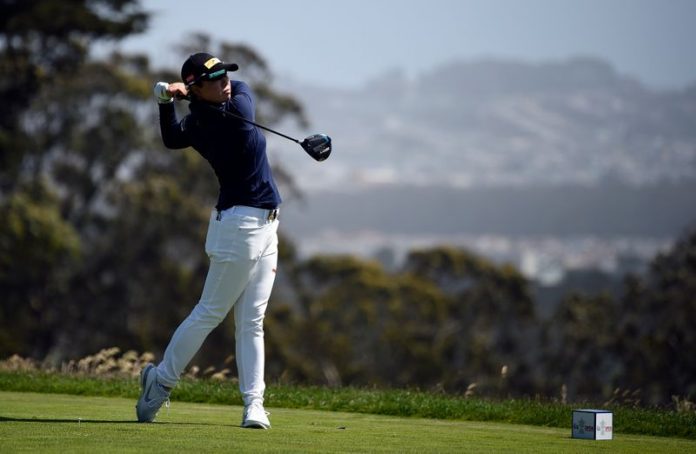 SAN FRANCISCO (Reuters) – U.S. Women’s Open winner Yuka Saso this week said that while she has never met Rory McIlroy, she has spent countless hours studying his swing on YouTube to try to emulate it.

The 19-year-old from the Philippines captured McIlroy’s attention on Sunday as she won a thrilling playoff to claim her maiden, major crown.

Saso bounced back from two double bogeys in her first three holes in her final round and got hot down the stretch to defeat Japan’s Nasa Hataoka in the third hole of a sudden death playoff at San Francisco’s Olympic Club.

“Rory said, ‘Get that trophy,’ and I did. So thank you, Rory,” she said with a laugh after her triumph.

Saso was also full of gratitude for fans back in the Philippines after becoming the Southeast Asian nation’s first golf major champion.

“I’m just thankful that there’s so many people in the Philippines cheering for me,” she said.

“I don’t know how to thank them. They gave me so much energy. I want to say thank you to everyone.”

She also enjoyed the vocal support of fans at the South San Francisco course that borders Daly City, a city with a large Filipino population.

“It felt great. There’s so many people holding up Philippines flags, and it’s really big,” she said.

“It made me really happy.”