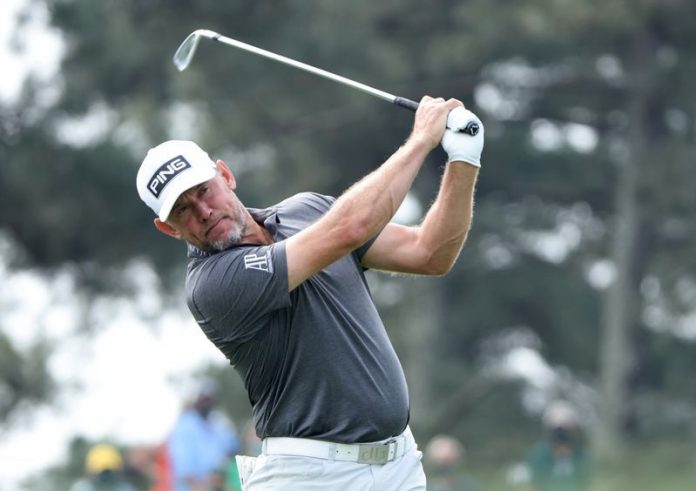 KIAWAH ISLAND, South Carolina (Reuters) – Lee Westwood is currently on the outside looking in with regards to qualifying for the Tokyo Olympics but the Englishman said on Tuesday he has already withdrawn his name from consideration due to family commitments and his playing schedule.

Westwood joins American world number one Dustin Johnson and Australian Adam Scott among those who have decided not to pursue a spot in the July 29-Aug. 1 Olympic golf tournament that starts 11 days after the final round of the British Open.

“I have a few family commitments, and I already proved a few weeks ago that playing seven in eight weeks is not good for me,” Westwood said at Kiawah Island’s Ocean Course in South Carolina ahead of this week’s PGA Championship. “And there’s already a lot of tournaments crammed in around there.”

Westwood is currently ranked 21st in the world rankings and trails compatriots Tyrrell Hatton (9), Matthew Fitzpatrick (17) and Paul Casey (20) with a handful of events left before the qualification period for men’s golf ends on June 21.

The top 15 players in the Olympic Golf Rankings, which will mirror the official world rankings, will be eligible up to a maximum of four golfers per country.

After that, the 60-player field will be filled by going down the ranking, with the top two ranked players qualifying from any country that does not have two or more players from the top 15.

The 48-year-old Westwood said that at this stage in his career he prefers more certainty when mapping out his schedule, especially considering he could be competing in the FedExCup Playoffs followed by the Ryder Cup later this year.

“I want to be in good shape for all of those. I think going to Japan … just with all that going on, is a bad idea, especially when I can’t say whether I’m in it at the moment anyway,” said Westwood.

“I’m of an age where I need to make a plan and stick to that going forward, else my game suffers.”

(Reporting by Andrew Both; Writing by Frank Pingue in Toronto; Editing by Christian Radnedge)