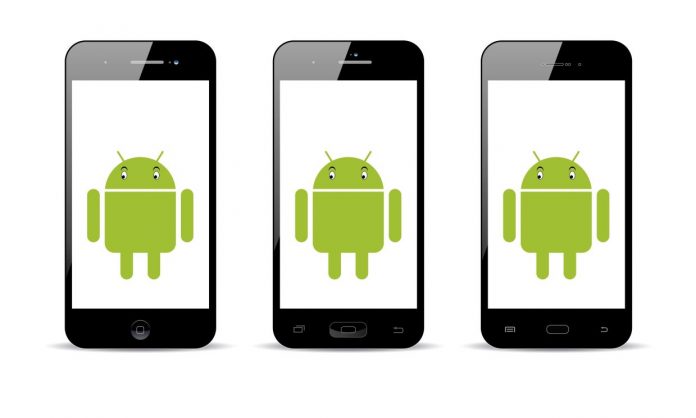 LONDON: Google announced on June 16 a series of new features to be added to its Android phone system, most notably end-to-end encryption for messaging.

In contrast to Apple’s iMessage system which had the end-to-end encryption for years, Google only developed the feature in November, and it is now being rolled-out to devices with access to rich communication services (RCS).

The feature will only be active provided that both users have it turned on, are connected to WiFi or mobile data, and have RCS enabled under chat settings. Otherwise, the advanced chat features on Android will revert back onto regular short message service (SMS) messaging.

Users will be able to know the feature is turned on because the send icon will have a small padlock on it.

In a statement, Google said: “No matter who you’re messaging with, the information you share is personal. End-to-end encryption in Messages helps keep your conversations more secure while sending.”

Other new Android features include enabling users to star messages in the Google app, to find them more quickly in future, contextual emoji suggestions, Google Assistant updates, and Android Auto updates for cars.

Bursa starts weak in line with mixed US performance