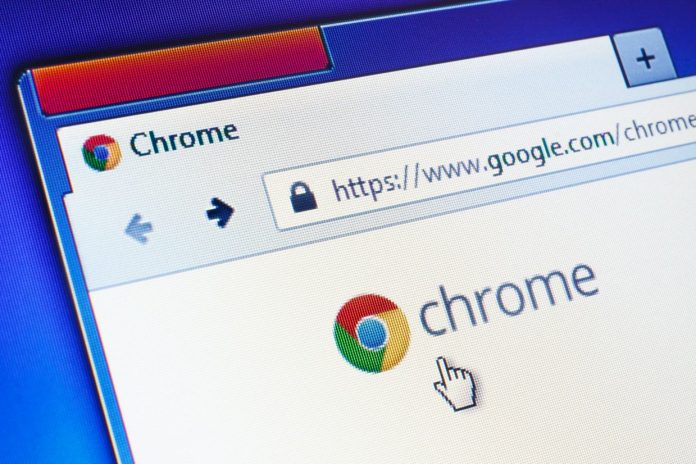 Google Chrome suffers from security flaws, just like every other browser. However, Google’s developers are usually quick to issue fixes for bugs and security issues as soon as they’re brought to their attention.

The company recently fixed one such flaw that is reportedly being exploited by malicious actors today, so it’s important to update your Android smartphone and computer right away.

According to Android Police, Google issued fixes for a few security flaws with the release of the latest version of its Chrome browser for Android devices and desktop computers, which brings the browser’s version to 91.0.4472.101 for both platforms.

The security flaw is reportedly being used “in the wild” by people to target users who have not yet updated their devices, which means that they do not have the required security fixes.

It’s worth noting that Google is yet to clarify how the exploit can take advantage of a user’s device if it is running the insecure version of the Chrome browser. The report states that while the company is waiting for a majority of users to be updated with the security fix before it reveals how the exploit works, two security researchers were able to identify the flaw as a memory flaw that could be users to run malicious code on a target’s device.

This Google Chrome security flaw is as serious as they come, according to the company, so users should update their devices as soon as they can. In order to update their devices, users should head to the Google Play Store, tap the hamburger menu and tap Manage Apps and Devices If you don’t see the hamburger menu (it was recently removed) then tap their profile picture and then Manage Apps and Devices. You can then check for updates and download the latest version of Chrome.

On the desktop, users should head to the three-dot menu at the top right corner and go to Help, then tap About Chrome to see the latest available updates for your computer. It looks like the security flaw also appears to affect Chromebooks, as the report claims that they will also receive a new build of Chrome OS 91 which should also mitigate the issue for their devices. – Hindustan Times/Tribune News Service