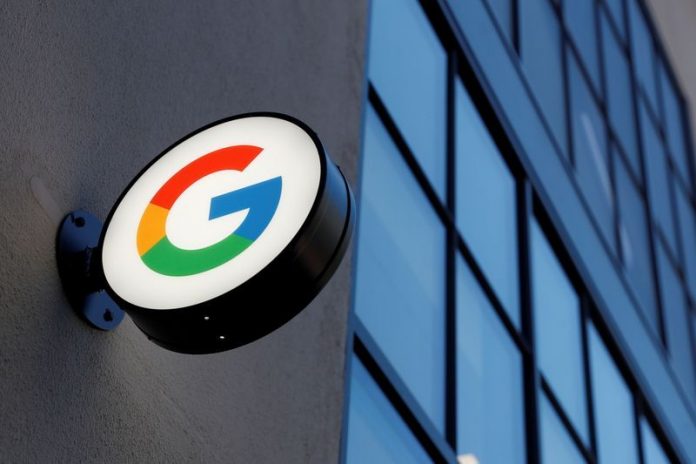 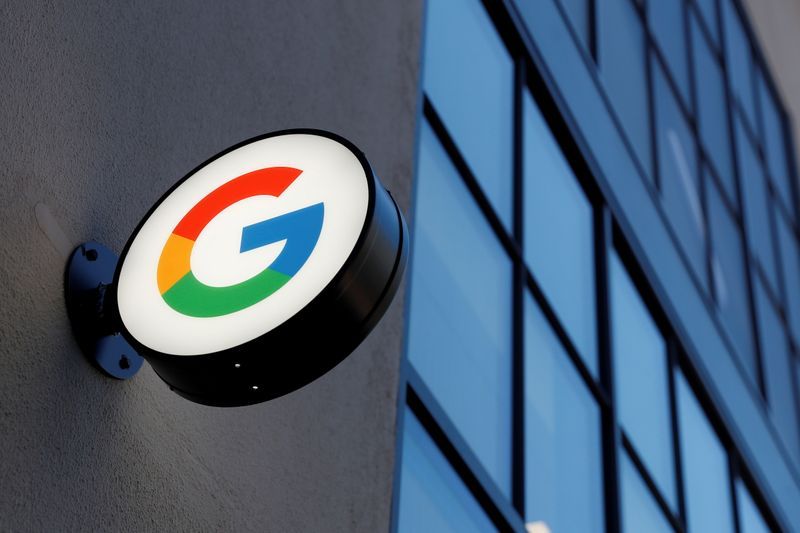 (Reuters) – A federal judge said Google must face much of a lawsuit accusing the company of illegally recording and disseminating private conversations of people who accidentally trigger its voice-activated Voice Assistant on their smartphones.

The San Jose, California-based judge also dismissed the plaintiffs’ California consumer protection claims, but said they could be refiled.

Google Assistant is designed to react when mobile device owners use “hot words” such as “Hey Google” or “Okay Google,” similar to Apple Inc’s Siri.

But the plaintiffs said Google had no right to use their conversations for targeted advertising when Google Assistant misperceived what they said as hot words, known as “false accepts.”

In a 37-page decision, Freeman said the plaintiffs showed they used Google Assistant-enabled devices often enough to have had a reasonable expectation of privacy when speaking.

She added that while Google disclosed in its privacy policy how it collects information for targeted advertising, “it does not sufficiently apprise users that it will use recordings made in the absence of manual activation or a hot word utterance.”

In seeking a dismissal, Google said the plaintiffs failed to show they were harmed, or that it broke any contractual guarantees. “Google never promises that the Assistant will activate only when plaintiffs intend it to,” it said.

The case is In re Google Assistant Privacy Litigation, U.S. District Court, Northern District of California, No. 19-04286.