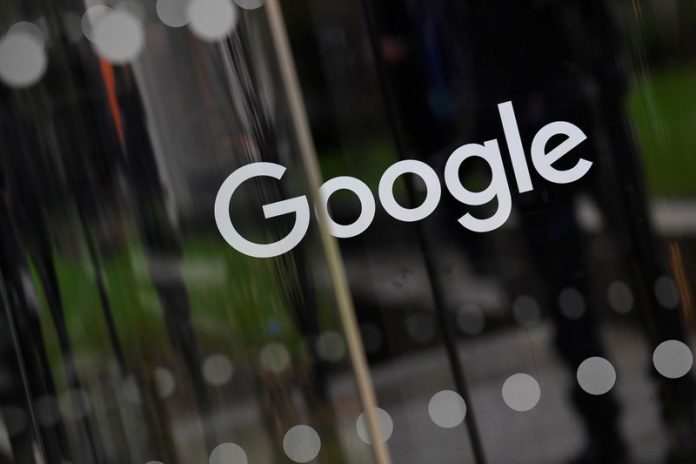 For White+, attrition dropped to 112 from 117, falling across both men and women.

Google last year committed to increasing retention of racial minorities and other groups by increasing support staffing and programs. But some people from underrepresented backgrounds have said they continue to feel unwelcome in the tech industry, and they also remain high in demand elsewhere as companies compete to increase diversity.

Google declined to comment beyond its new report, which noted room for improvement in retaining underrepresented talent but added some new training and practices are showing promising results.

Civil rights groups and activist investors are pressuring Silicon Valley companies such as Google to bring more women and racial minorities into leadership, contending that better business results would follow.