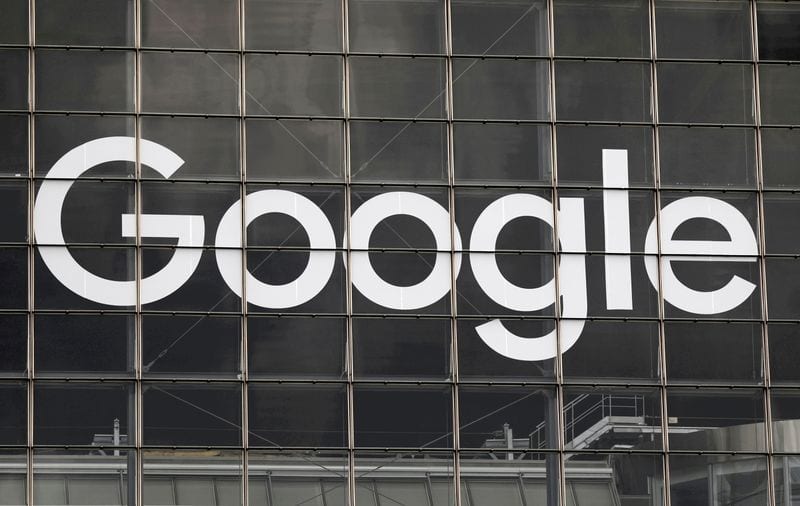 Google has operated its smartphone payments business – now called Google Pay – in Japan since 2016. Tech companies such as SoftBank Group Corp and Rakuten Group Inc as well as financial firms are encouraging Japanese consumers to move away from a deep-seated preference for cash.

Swimming: Athletics-Nigeria to host last chance for African athletes to qualify for Olympics