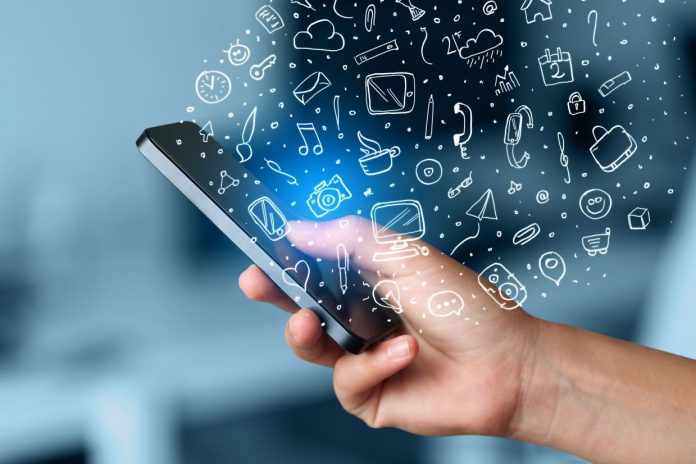 PARIS (AFP): The websites of the White House, the British government and international media were hit by outages on Tuesday.

Messages such as “Error 503 Service Unavailable” and “connection failure” appeared on the websites of CNN, the Financial Times, The Guardian and France’s Le Monde newspaper.

The White House website had an error message but was available again later. The gov.uk websites remained unavailable at around 1030 GMT.

The BBC and the New York Times were temporarily inaccessible, but also later returned.