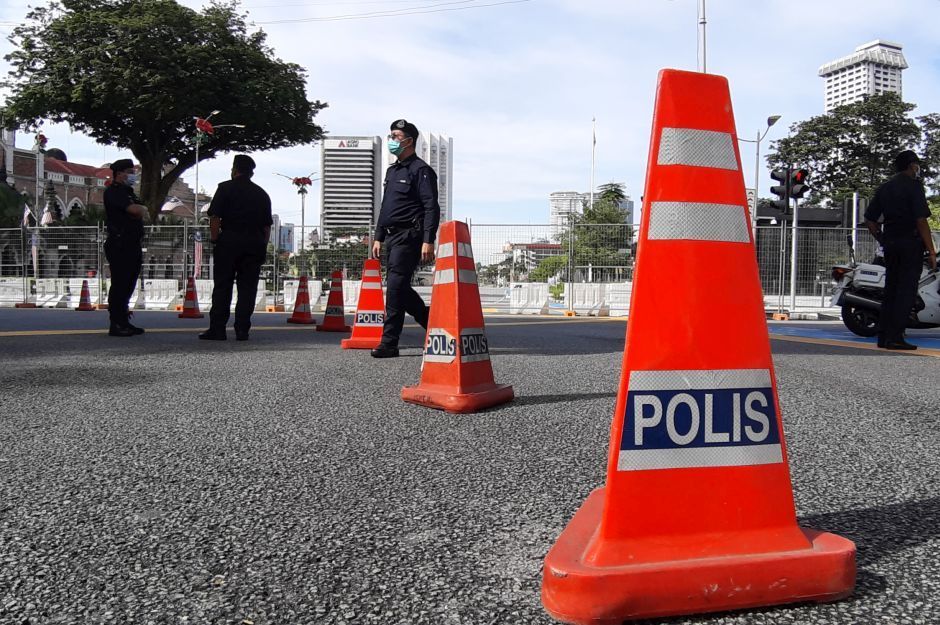 PETALING JAYA: The government must ensure better freedom of expression and peaceful assembly in the country following findings of a monitoring report on the #Lawan protests, says a coalition of civil society organisations.

“The Covid-19 crisis cannot be used to justify the suppression of the rights to freedom of assembly and expression and in using heavy-handed measures in restricting and dispersing peaceful assemblies.

“In this regard, the government has to develop policies and standard operating procedures to protect, promote and realise the right to peaceful assembly,” it said on Wednesday (Sept 1).

The call for proposed reforms comes after the findings of the monitoring report detailing incidents during and leading up to the #Lawan protests between July 17 and Aug 13.

The monitoring report was produced by a coalition led by Justice for Sisters, Centre for Independent Journalism (CIJ), Kryss Network and Amnesty International Malaysia.

The report also called on the government to drop all charges against protesters, organisers and others involved in the #Lawan protests.

Amnesty International Malaysia research consultant Brian Yap said that the police should engage constructively with protesters and those involved in the peaceful assembly both before and after such gatherings.

He said the actions by the police leading up to the protest amounts to an obstruction to freedom of expression and assembly,adding this was a “missed opportunity” for the police to play a proactive role in facilitating the protest to mitigate safety risks in relation to Covid-19.

Yap added that the government should also allow protesters access to public spaces of their choice for peaceful assembly which included the use of Dataran Merdeka.

The #Lawan movement, which included a protest march on July 31, saw police calling up at least 28 people including organisers and observers for investigations.