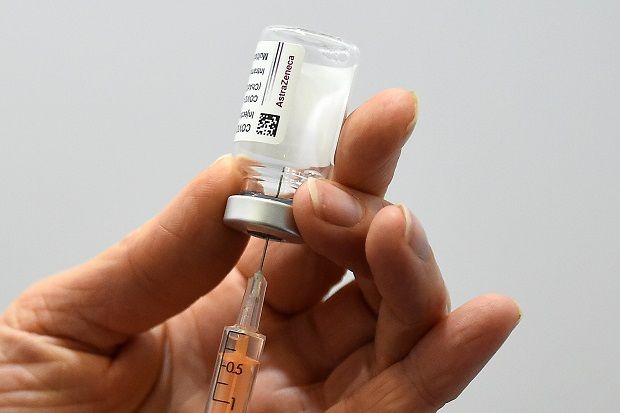 SHAH ALAM: A target of 165,000 daily Covid-19 vaccinations by August has been set for Selangor so that the state can achieve an 80% vaccination rate by September.

“The current capacity is 43,000 doses a day and with the increase in the number of private clinics and hospitals administering vaccinations, we expect the capacity to be increased to 60,000 a day.

“But the target we agreed on is that in July, Selangor must reach 135,000 doses a day and in August, 165,000,” he said on Tuesday (June 15) after co-chairing the Selangor-level Covid-19 Immunisation Task Force (CITF) meeting here with Mentri Besar Datuk Seri Amirudin Shari.

On a related matter, Amirudin said it was crucial for workers in the state’s industrial sector to be vaccinated as soon as possible to keep the economy from crashing.

“If the industrial sector collapses it will adversely impact not only the employers but also the employees who could lose their jobs,” he said.

He noted that it was timely that phase four of the immunisation programme covering the industrial sector was rolling out soon given that the number of positive cases in the sector is also increasing in other states such as Johor, Penang and Negri Sembilan.

“There is strong justification for paying attention to factory workers because the industrial sector is the nation’s pulse,” he added.

Khairy said phase four will be launched in Selangor on Wednesday (June 16) at Texas Instruments Malaysia Sdn Bhd in Ampang.

He agreed that vaccinating workers in the sector was crucial given the number of workplace clusters emerging.

He said phase four of the immunisation programme would also be implemented in Labuan soon given the high number of cases there.

He said a different approach was needed to vaccinating the populace in Labuan because of the presence of the more serious Delta (B.1.617.2) variant.

“I had a meeting with Federal Territories Minister Tan Sri Annuar Musa and we decided to implement Phase Four of the programme as a pandemic containment exercise in Labuan,” he said.

He added that the government planned to vaccinate 80% of the adult population in Labuan by mid-July, or even earlier, to prevent Covid-19 from spreading further.

Waymo and Cruise lead the way in electrifying autonomous vehicles