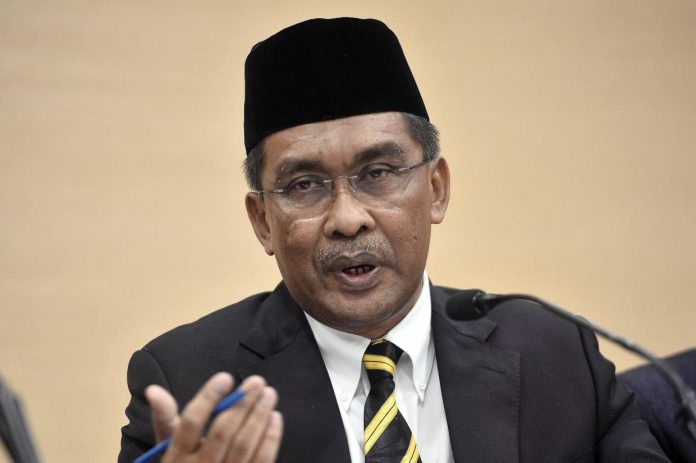 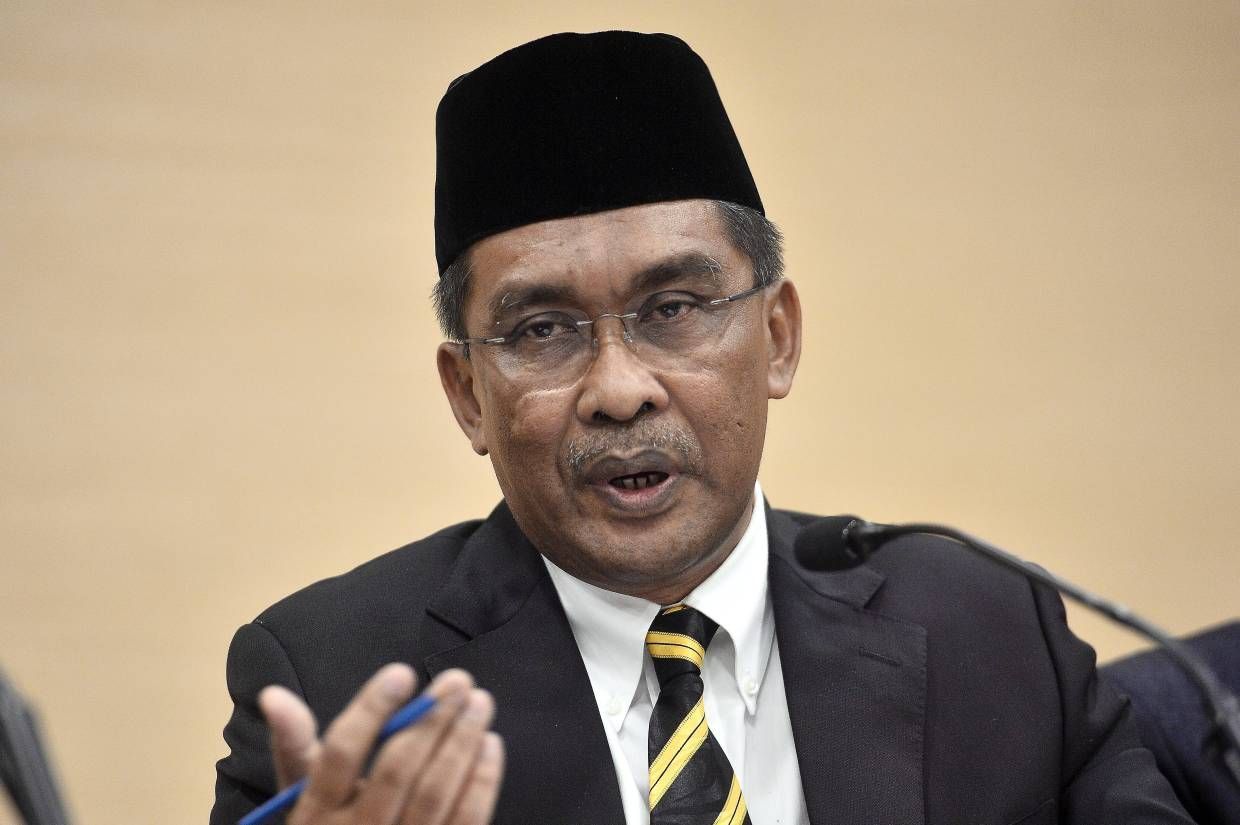 The Minister in the Prime Minister’s Department said the session, if implemented, will involve physical and digital participation of lawmakers in the Dewan Rakyat and Dewan Negara proceedings in the near future.

According to Takiyuddin, a virtual meeting was held on Friday (June 4) involving him and the Dewan Rakyat and Dewan Negara Speakers, as well as their deputies.

He said they discussed matters pertaining to organising the hybrid session.

“The discussions were about preparations for such a session, involving the infrastructure, rules, technical, legal and financial aspects.

“The meeting basically agreed with the concept which will be held based on both physical and virtual attendance by MPs,” he said in a statement on Friday.

Takiyuddin, who is also the de facto Law Minister in charge of parliamentary affairs, said the proposed mechanism is aimed at ensuring that the role of Parliament is not eroded as the country deals with the Covid-19 pandemic.

“This step is being taken to ensure that Parliament will still be able to play its role as the country deals with the pandemic and recovery programmes are taking place at all stages.”

Calls for Parliament to reconvene have been made by various groups, including Deputy Speaker Datuk Seri Azalina Othman Said, who expressed her frustration in an open letter on May 27 at the lack of response from the government for answers outside of Parliament.

Azalina proposed having all Parliament employees, MPs and Senators vaccinated and to promulgate an Ordinance for Parliament to reconvene without motions of confidence to be heard, in order to minimise “unwanted drama” in the Dewan Rakyat.

Lulu makes a shout for Glasgow to land Eurovision