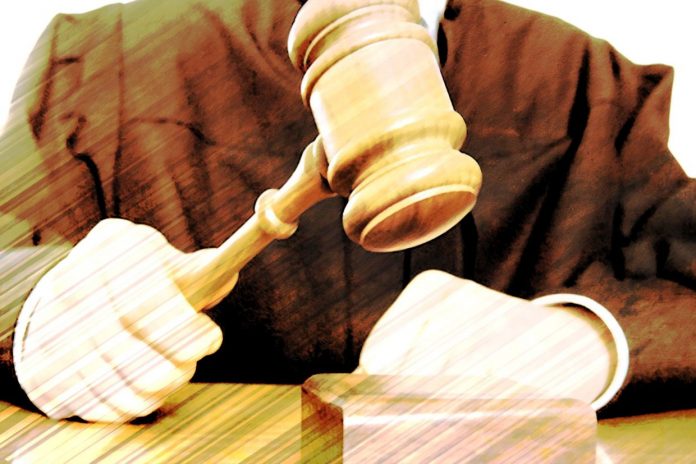 PUTRAJAYA (Bernama): The Malaysia Competition Commission (MyCC) has filed an application to seek leave to appeal against the Court of Appeal’s ruling to allow Grab Holdings Inc and its subsidiaries to commence a judicial review to challenge the Commission’s proposed imposition of RM86.77mil fine on them.

The application for leave to appeal to the Federal Court was filed on May 18 through the law firm Messrs Lim Chee Wee Partnership.

On April 19, this year, a three-man bench of the Court of Appeal led by Justice Datuk Hanipah Farikullah granted leave to Grab Holdings, GrabCar Sdn Bhd and MyTeksi Sdn Bhd to initiate judicial review against MyCC’s proposal to fine them for allegedly abusing their dominant position.

The appellate court had directed the case be remitted to the High Court for hearing of the merits of the judicial review.

Justice Hanipah had allowed the appeal by Grab and its two subsidiaries to set aside the High Court’s decision which did not favour them.

In the application, MyCC is seeking to be granted leave to appeal on several questions of law which the company said are of significance and public interest.

In civil cases in the Federal Court, a litigant is required to get leave for the merits of the appeal to be heard.

The case came up for case management today before Federal Court deputy registrar Rasidah Roslee via e-Review today who directed MyCC to file an affidavit-in-reply by July 8.

The next case management is fixed for Sept 14.

MyCC had alleged that Grab abused its dominant position by imposing a restrictive clause on its drivers which effectively prevented them from promoting Grab’s current and potential competitors on e-hailing platforms and in transit media advertising.

Grab and its subsidiaries lost their bid for leave for judicial review in the High Court which had ruled that the move was premature, given that the proposed decision was not yet final.- Bernama

Covid-19: Electronic trackers to be used for those under home quarantine