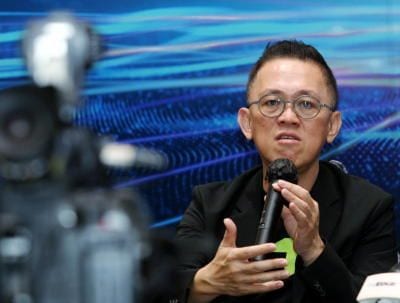 is selling its entire stake in loss-making G3 Global Bhd

The deal valued G3 Global shares at 15 sen each.

The proposed disposal to CC Puan, Green Packet said in a filing today was a “strategic move to realise its investment as the market price of G3 shares may further trend downwards due to the uncertainty and volatility” in the stock market.

“The Board is of the view that the Proposed Disposal to CC Puan will enable Green Packet to unlock its investment in G3 and use the proceeds primarily for the group’s investment activities as seed capital for its Kiple Kendall Tech Fund and X Bamboo Fund I Sdn Bhd,” it said.

Green Packet said it plans to fully exercise the warrants into ordinary shares before disposing of them to CC Puan.

“The company intends to dispose all the remaining G3 shares of up to 612.57 million shares to CC Puan,” it said.

If the deal with CC Puan failed to materialised, the company said it will proceed with the disposal with other parties, and/or the open market.

Green Packet has set a minimum disposal price of 10 sen each for the G3 shares.

The company said the cost of its investment in G3, including the exercise cost of the warrants, was calculated at 4.8 sen a share.