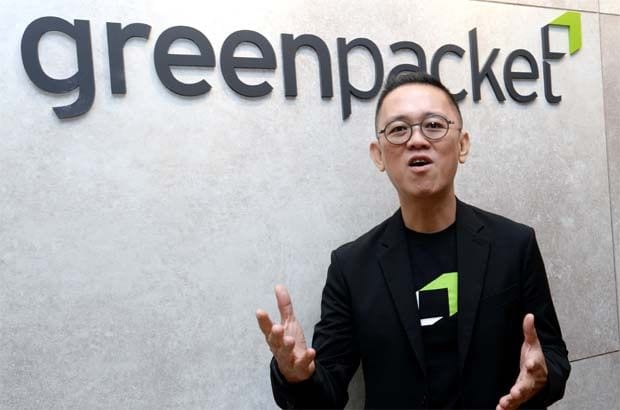 has proposed to sell its entire stake in G3 Global Bhd

to Puan Chan Cheong or CC Puan, the group managing director and chief executive officer of Green Packet, for RM91.89mil.

CC Puan will be buying about 612.57 million shares or 24.81% equity interest in G3 Global for 15 sen per share. He is a major shareholder in both Green Packet and G3 Global.

“The board is of the view that the proposed disposal to CC Puan will enable Green Packet to unlock its investment in G3 Global and use the proceeds primarily for Green Packet’s investment activities as seed capital for its Kiple Kendall Tech Fund and X Bamboo Fund I Sdn Bhd, ” the group said in a filing with Bursa Malaysia yesterday.

In the event the proposed disposal to CC Puan does not materialise, Green Packet intends to sell off its G3 Global shares by way of open market or direct business transactions.

Meanwhile, the group has also proposed to diversify into investments and money-lending business.

The diversifications are aimed at growing Green Packet’s revenue stream and reduce reliance on its existing businesses.

Sue Gray report: 'I wish I'd taken a fine to be with my dying...