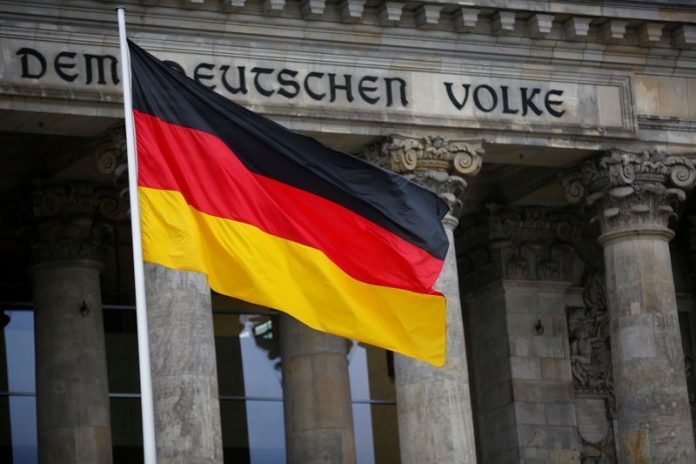 BERLIN (Reuters) – The volume of large donations to German political parties has surged ahead of September’s election compared to four years ago, with the Greens and the pro-business Free Democrats (FDP) the main beneficiaries, according to research group LobbyControl.

The volume of donations of more than 50,000 euros ($59,200) each stood at 5.8 million euros this year, a million euros above the level ahead of the previous election in 2017, LobbyControl data showed.

With Chancellor Angela Merkel not standing for a fifth term, the race to lead Germany is more wide open than at any time in the past 16 years, prompting donors to open their pockets.

“Ms Merkel is leaving, and that’s making this a turning point election that will determine the course Germany takes,” said LobbyControl’s Annette Sawatzki. That has raised the stakes for donors, she said.

The Greens, second-placed in the polls and the main challenger to Merkel’s conservatives, are the biggest winners. Their their share of large donations has leapt from 3% to 29% of the overall figure.

That included a 1 million euro donation from a Bitcoin millionaire who said he regarded his profits as unearned wealth.

The Social Democrats (SPD) received no large gifts, and neither did the far-right Alternative for Germany (AfD), though like all parliamentary parties, they receive many millions in public funding under German party finance rules.

One big change is the declining role of large corporates. In recent years, exporting titans like BMW and Daimler have stopped donating to political parties, shifting their focus towards activities like sponsoring party congresses.

Volkswagen T7 Multivan to debut this year as PHEV