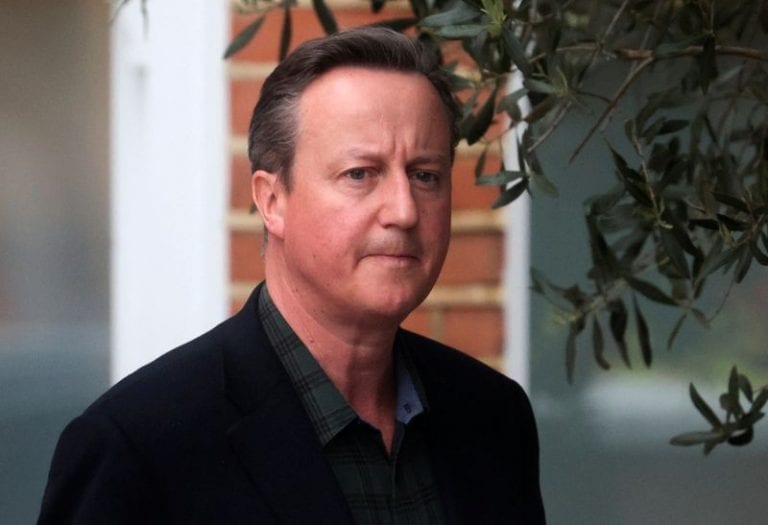 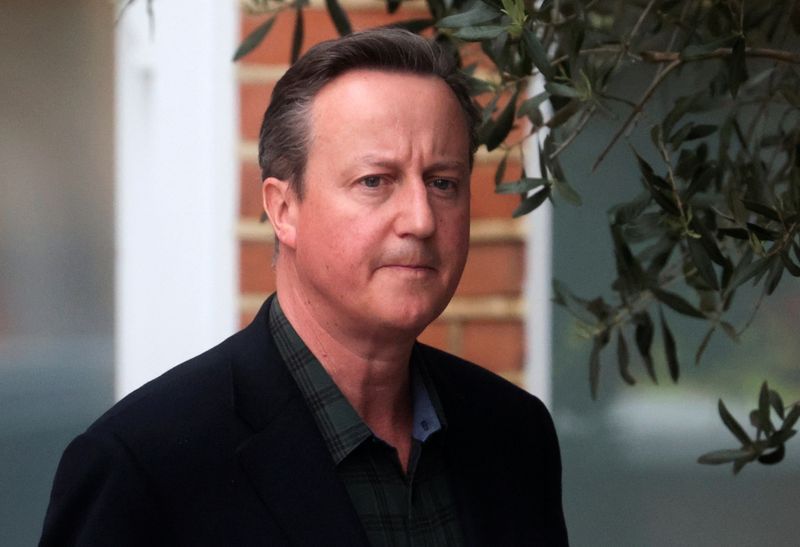 Cameron received the salary for his part-time advisory role, which included an attempt to secure government funds for the ailing company, the newspaper said https://on.ft.com/3e9SvUf.

Cameron was contracted to work 25 days a year as an adviser to the board and earned the equivalent of more than $40,000 a day, according to the newspaper.

(Reporting by Kanishka Singh in Bengaluru; Editing by Leslie Adler)