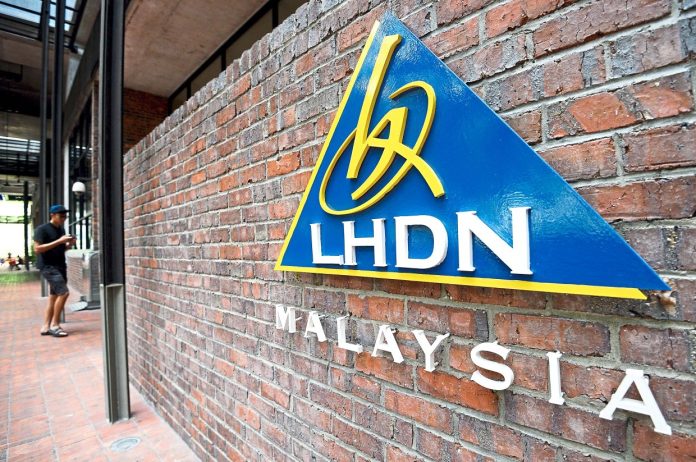 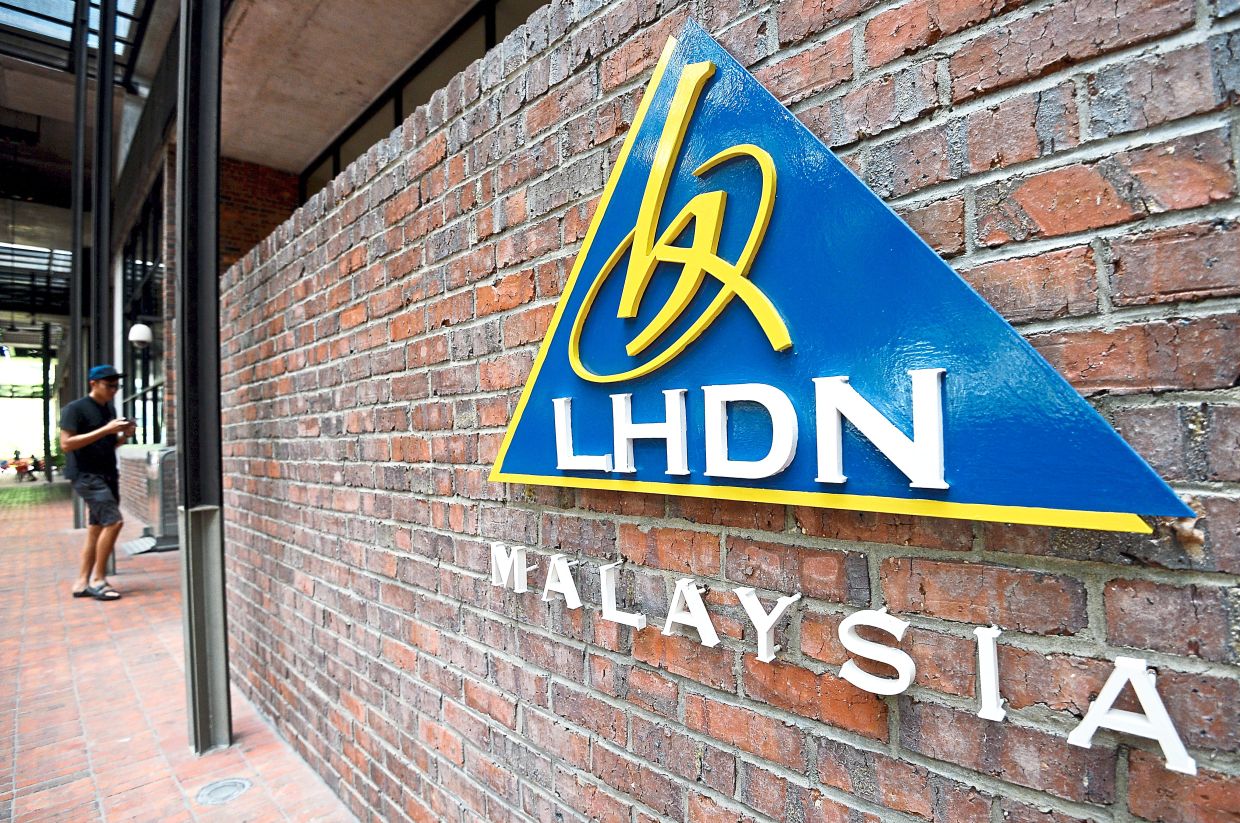 KOTA KINABALU: The Gabungan Rakyat Sabah (GRS) authorities should push for a Sabahan to sit on the Inland Revenue Board (LHDN) in its negotiations with the Federal Government on state rights.

Parti Warisan deputy president Datuk Darell Leiking stated it was essential for a Sabahan to be on the LHDN board because the state would pay attention to precise complete annual income collections from Sabah in addition to the monetary grants due to the state.

This would additionally embrace information of any attainable leakages and non-collected taxes from Sabah, he stated in a assertion Monday (July 11).

“I’m not positive if the GRS authorities has named any Sabahan to sit on the board of LHDN.

“A qualified Sabahan will do justice to ensure the state gets its right share, in special grants and other financial dues,” said Leiking, who is Penampang MP.

He said that Sarawak Premier Tan Sri Abang Johari Tun Openg has already proposed for a Sarawakian representative on the LHDN board to oversee their interests to get the special grants under the Constitution.

It was part of the negotiations for the state’s demands for Sarawak rights under the Malaysia Agreement 1963 (MA63).

“Sabah must emulate the same intentions and mission as what was proposed by the Premier of Sarawak,” Leiking said.

He said Sabah constitutionally has its 40% net revenue return and such an appointment at LHDN should be a “must and automatic”.

He stated with the continuing negotiations with the Federal Government on state rights beneath MA63, the GRS state authorities ought to observe the step taken by Sarawak to ask for a certified Sabahan to sit on the board to protect the state’s curiosity.

He stated as a member of the LHDN board, the appointed Sabahan can monitor all revenues collected by the Federal Government from the state and supply suggestions to the state authorities yearly.

Leiking urged Chief Minister Datuk Seri Hajiji Noor to push for the appointment of a Sabahan to be represented on the LHDN board.