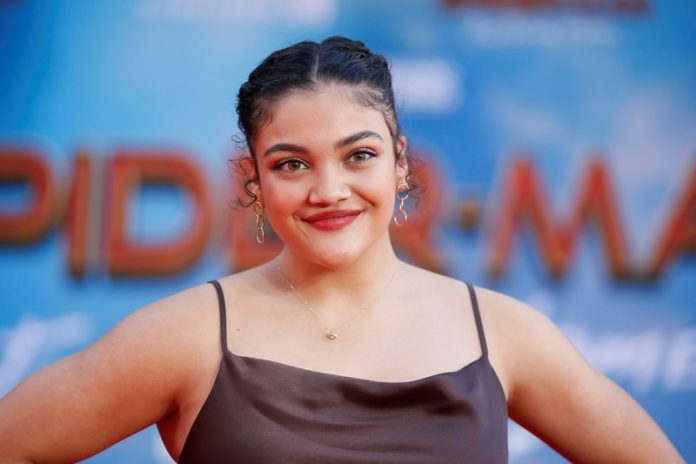 (Reuters) – Battered by scandals since the 2016 Rio Games, U.S. gymnastics has implemented many changes to the way Olympic hopefuls are nurtured and mentored. For Laurie Hernandez, the biggest transformation has come from within as she bids to secure a spot on the Tokyo Olympic team.

The youngest woman on the entire 2016 U.S. Olympic team, the road to Rio was a dark and lonely one for the then 16-year-old who endured verbal abuse and body shaming on way to helping the United States to the team gold.

Later Hernandez would go public with her pain and accused former coach Maggie Haney, who began working with her when she was just five years old, of verbal and emotional pummeling that left her battling eating disorders and depression.

Following an investigation by USA Gymnastics, Haney was last April banned from coaching for eight years but later had the suspension reduced to five.

Older, wiser and with new coaches in her corner, the journey to Tokyo has been a far more enjoyable one for the 21-year-old Hernandez.

“At 16 I was kind of like an eager puppy, just tell me what to do and I’d do it,” Hernandez told Reuters. “If you said, alright do a jump, a full turn and then land right on your head I would say, ‘ok let’s see how we get this done’.

“Now I am more in tune with my body and understanding what I need and able to feel when my brain or body is red flagging me to take a break.”

Pushed to breaking point both physically and mentally in the run up to Rio, Hernandez was goaded into training through injuries and did so without resistance for fear of incurring Haney’s profanity laced wrath.

Under Jenny Zhang and Howie Liang, her new mentors, Hernandez is guided and not prodded. She also has input into her training and day-to-day regime.

She has also drawn on the strength of her mother, who helped to expose Haney’s abuse, while being inspired by her father, who lives with diabetes.

“Seeing him take care of himself and check in with his body, being proactive about himself, it made me want to do the same,” said Hernandez, who is part of Team Lilly assembled by pharmaceutical giant Eli Lilly to help shine a light on hidden health barriers.

“Going to the Olympics and then stopping and hitting puberty and gaining weight in the public eye, it was something really hard and something I don’t think anyone should have to go through,” said Hernandez.

“With the comeback there’s the feeling I am not who I was before mentally or physically.”

While Haney resisted nature’s march, Zhang and Liang have encouraged Hernandez to embrace the changes that come with maturity and use those to her advantage.

“The first thing Jenny and Howie said to me was ‘listen… you have this body that can turn into muscle and you are going to be so much stronger’.

“I’m grateful they were able to see a positive version of my body that I had wanted to see but didn’t know how.”

Hernandez and her team mates share the Olympic dream but some of them have also shared the horrors of abuse.

Five years on from Rio, the sport continues to deal with the trauma inflicted on hundreds of young gymnasts by former-Team USA doctor Larry Nassar, who in 2017-18 was sentenced to hundreds of years in prison for sexually abusing the athletes.

“I don’t know how any athlete prepares themselves to talk about something so heavy,” said Hernandez, fully expecting to face difficult questions in the Tokyo run up. “However, it is the situation we are in.

“Sometimes it can be really hard to talk about and it can be very triggering.

“At the end of day I’m in the sport because I love it and I have this goal I want to achieve.”

Hernandez returned to training in 2019 and takes her first major step towards earning a spot on the U.S. Tokyo team this weekend at the U.S. Championships.

Coming back from such extended layoffs to make the U.S. team is rare.

“We’re attempting to be human and super human at the same time and live a life outside of our sport and do something nobody has ever done before,” said Hernandez.

“It is quite the job to multi-task and to have to deal with these things and it makes things harder, however, it is who we are and what we are trained to do.”

(Reporting by Steve Keating in Toronto. Editing by Pritha Sarkar)

EU kicks off debate on want for booster pictures to journey