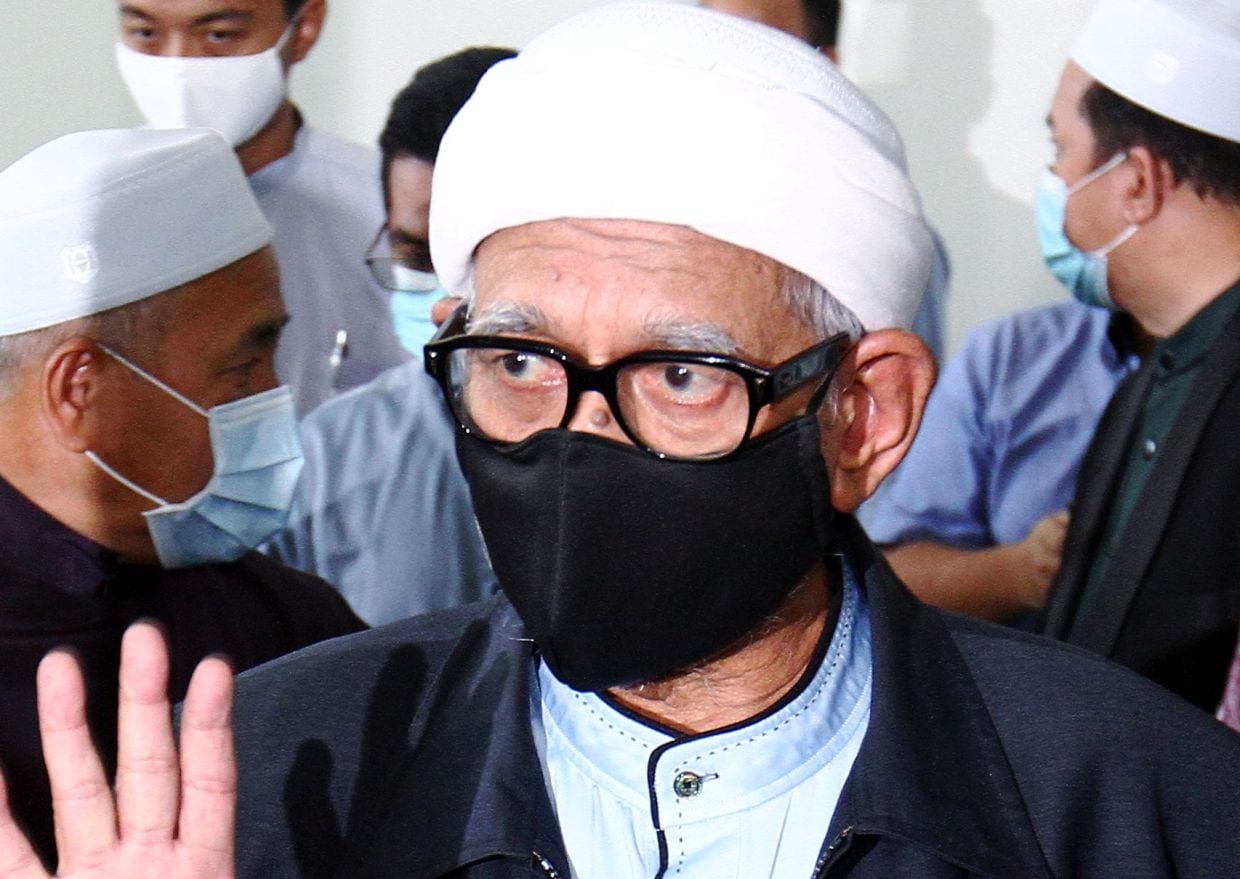 PETALING JAYA: Malaysia is not failing in its efforts to combat Covid-19 and only those who are busy politicking will claim that it is, says Datuk Seri Abdul Hadi Awang.

The PAS president said the whole world is burdened with the tough task of keeping more people from being infected especially with more transmissible variants emerging.

“Even the World Health Organisation (WHO) has advised countries to be prepared for any eventuality. No country can rest easy and say it has successfully survived the pandemic,” he said in a Facebook post on Monday (July 12).

He also said a few countries had declared a state of Emergency when situations became dire and quick action had to be taken.

Abdul Hadi said, in what seemed like a thinly veiled criticism against Pakatan Harapan and other government detractors, that only groups obsessed with politicking will say that the government has failed to control the pandemic and its effects on the economy.

“It’s as if they are living on another planet. This is caused by their own longing for power that they believe they are capable of solving problems just as they promised in their manifesto in the 14th General Election.

“They still believe they can solve every problem in the blink of an eye,” he said.

The Marang MP said frontliners have been ramping up efforts to protect more people from being infected and measures are also being taken to boost vaccination rates to build the people’s immunity against the virus.

He added that these trying times called for everyone to work together and put aside personal agendas, as this solidarity could ease tensions and return political stability to the country.

He said everyone should unite in supporting the government’s efforts to combat Covid-19 as the country progresses towards recovery as outlined in the National Recovery Plan.

On July 9, the Pakatan presidential council called for Prime Minister Tan Sri Muhyiddin Yassin to take responsibility for failing to manage the Covid-19 situation in the country and step down.

In a statement signed by PKR president Datuk Seri Anwar Ibrahim, Parti Amanah Negara president Mohamad Sabu and DAP secretary-general Lim Guan Eng, the council said the Prime Minister should do so given the high number of daily cases and increasing death toll.

This echoed its call in a statement on July 8, following Umno’s withdrawal of support for Muhyiddin.

Umno president Datuk Seri Dr Ahmad Zahid Hamidi announced the party was withdrawing its support for Muhyiddin as he had failed to fulfil two requirements it had set prior to the Perikatan Nasional government being sworn in last year.

Why Many U.S. Crime Victims Don’t Get Money Meant to Help