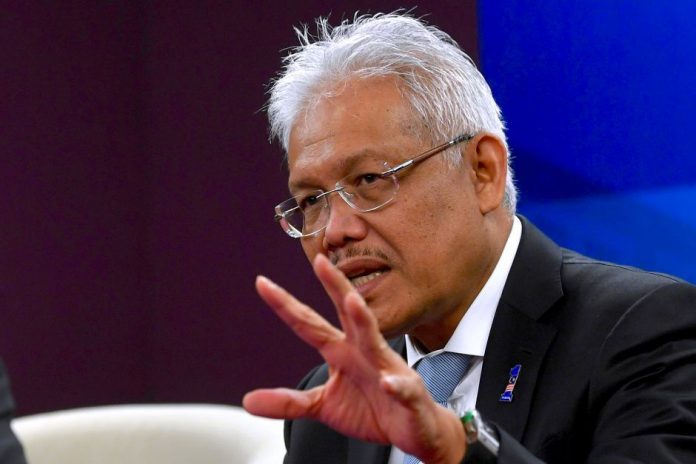 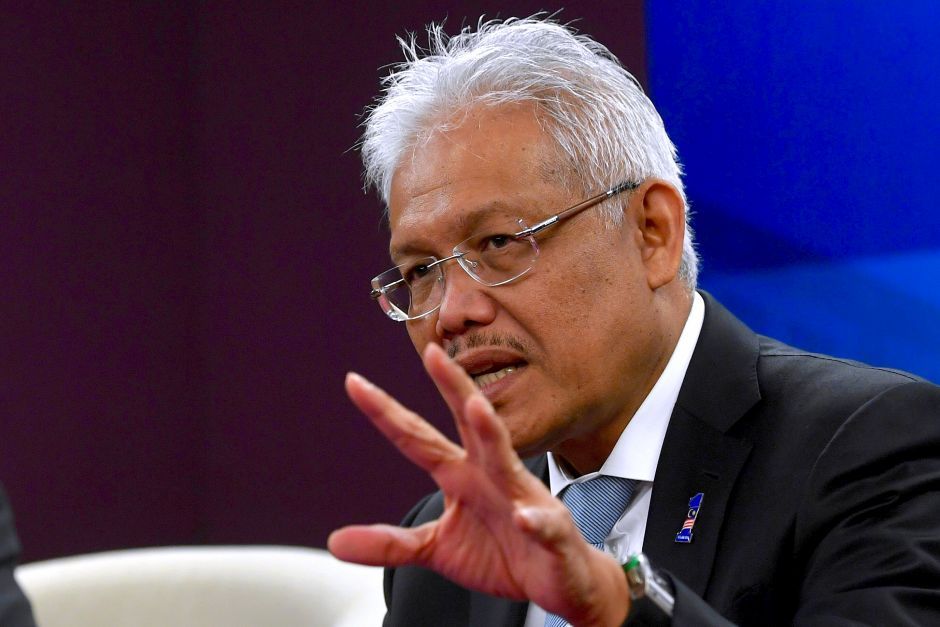 “PDRM (police) will investigate and take action, not only against Lim, but others who spread news that can divide the people,” the minister said at a press conference held earlier on Tuesday (July 6).

He said that firm action will be taken against any quarter that try to incite and divide the people and nation.

“Of course, we will take firm action,” he added.

Hamzah was responding to the issue surrounding Lim’s response criticising Hadi over his Facebook post on Monday (July 5).

Hadi said he believed that the pandemic was God’s test for humanity, and that only the divine can overcome the fight against the coronavirus.

Lim, who is Iskandar Puteri MP, has since apologised over his statement against Hadi, saying he had misconstrued the PAS president’s Facebook post.

Lim had been heavily criticised for his statement.

Most of 54 dead in Mexico truck crash were from Guatemala, Mexico says