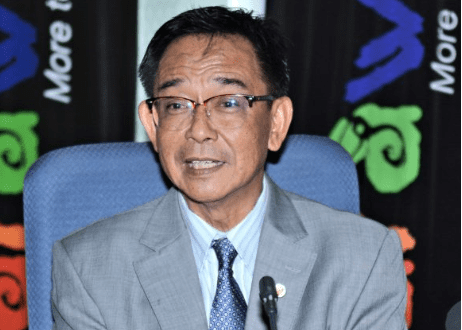 SDMC deputy chairman Datuk Abdul Karim Rahman Hamzah said however these shops are allowed to operate only twice a week on Tuesdays and Thursdays from 7am to 7pm.

As for spare parts shops, they are those dealing in agricultural and industrial machine parts.

“We have received feedback from the public on this, so we have come up with this directive,” he said in a press conference on daily updates on Covid-19 yesterday.

Concerning the enforcement of the MCO, the police had arrested 25 people who defied the MCO as of April 4.

He said 10 were in Kuching, Samarahan (five), two each in Miri, Bintulu, Sibu and Serian, while one each were arrested in Padawan and Maradong. .

A total of 4,139 police constables are now enforcing the MCO statewide. They are assisted by 681 soldiers, 397 Rela members, 63 civil defenders, and 68 volunteer police reservists,” he said.

As for public compliance with the MCO, it was at 96.1 per cent as of yesterday.