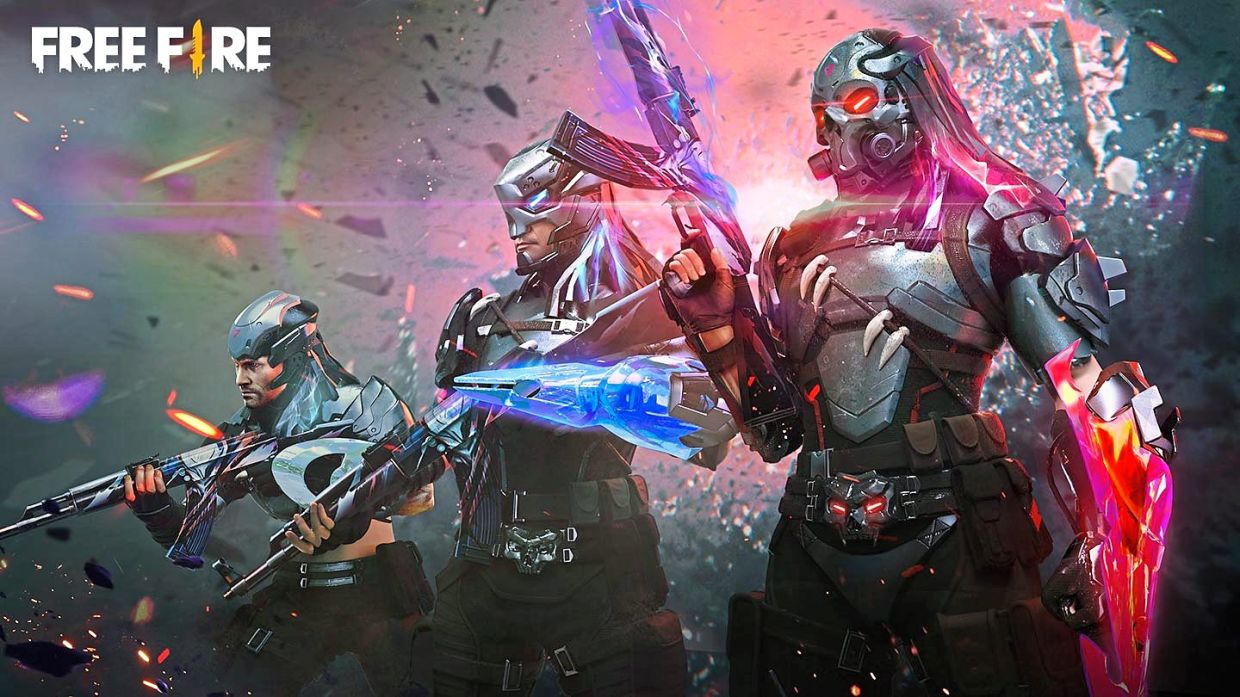 Hailed as the Mobile Game of the Year by the Esports Awards panel in 2020, Garena Free Fire (GFF) is an action-packed battle royale mobile game.

Website Sensor Tower reported that GFF was the top grossing mobile battle royale game in the United States in the first quarter of this year, beating rivals PlayerUnknown’s Battlegrounds (PUBG) Mobile and Call Of Duty: Mobile.

GFF raked in a whopping US$100mil (RM414mil) in revenue in the first three months of this year, according to the report.

It also emerged as the top downloaded mobile game in the world on the Google Play Store in 2019 and 2020, according to the State Of Mobile 2021 report by analytics platform App Annie.

While the game may have less-than-impressive graphics compared to other titles, it quickly became popular among players using low-end to mid-range devices. The game only requires 50 players – instead of a 100 like some other titles – waiting in the lobby to start a match and each session is capped at 10 minutes, making it ideal for those looking for a quick, fuss-free game.

In an effort to make the game even more popular with local players, developer Garena appointed actor Zizan Razak as the first Malaysian ambassador for the title.

And in May, the developer offered lemang-shaped tokens in conjunction with Ramadan.

GFF lets you play solo, as a duo or in a squad with three to four players.

As a newcomer, you only get to play as one of the free characters that don’t have any special abilities.

But once you make progress in the game, you can use the coins and diamonds you earn to purchase better characters with special survival abilities that, for example, increase their accuracy or reload speed for a short duration.

To date, the game offers over 30 characters, some modelled after popular personalities like football star Cristiano Ronaldo (as bounty hunter Chrono), Bollywood actor Hritik Roshan (as Jai, a SWAT commander) and Indonesian actor Joe Taslim (as parkour expert Jota who has the ability to restore his health after making a kill with a shotgun or submachine gun).

But that’s not all – you also get to bring along a pet for added muscle. The animal companions in GFF, unlike in other battle royale games, are not just for show as they actually come with their own abilities.

The pet Poring, for instance, increases the durability of the player’s armour and Shiba marks the location of mushrooms, which heal the hero, on the map.

There are also a number of game modes, starting with Classic in which players compete to be the last one standing.

Players looking for a challenge and hoping to hone their skills should check out the Ranked Mode.

This mode allows gamers to earn points and move up “divisions” – from Bronze (lowest tier) to Heroic (highest) – to earn even more rewards and bonuses.

However, this mode is only available to players who have hit level eight or higher if they own a linked account, or level 12 if they are using a guest account.

Compared to the Classic mode, users don’t get to choose the map as the game will pick one at random.

Rush Hour is another fun mode but it’s only available on certain days of the week. It limits the game to 20 players and has a smaller map for a fast and furious experience.

As with most other battle royale games, you’ll get a tiny window to search for weapons and items once you land on a location before all hell breaks loose.

The team also earned a spot in the Free Fire World Series 2021 Singapore organised by Garena.

The tournament, which took place in May, saw 22 teams from countries such as Brazil, Thailand and Russia compete for the prize pool of US$2mil (RM8.2mil).

There is plenty of excitement in store for fans of GFF, as the title has been selected as one of the eSports medal events in the upcoming 2021 SEA Games in Vietnam.