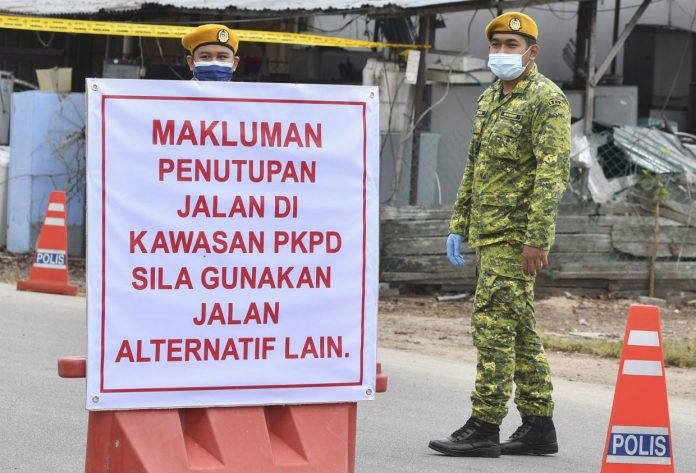 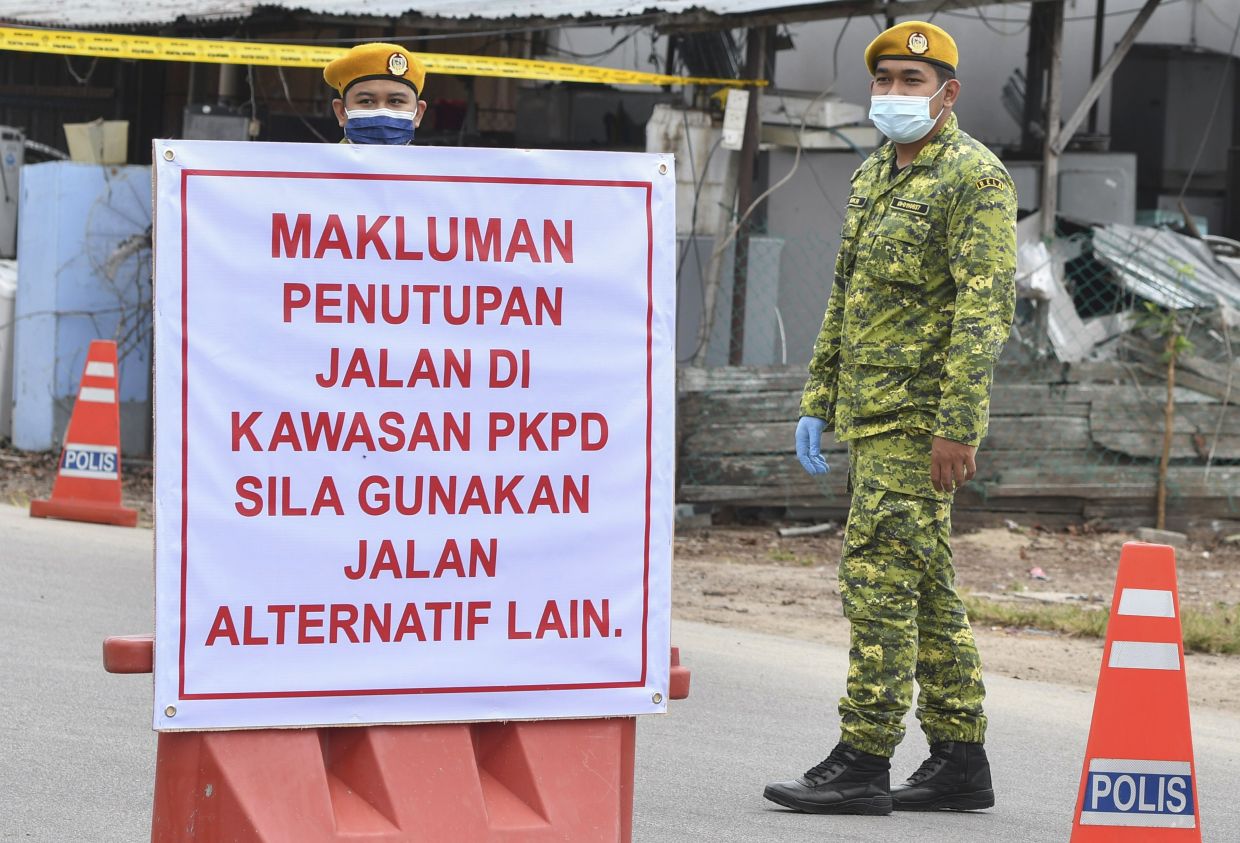 PETALING JAYA: A number of Malaysians on social media today claimed that they have been registered as members of Rela (Jabatan Sukarelawan Malaysia) without their knowledge.

Some users took to Twitter to share screenshots of their Rela membership, which indicates information such as platoon number and registration date, after performing a check on the department’s online portal.

One Twitter user alerted others to check their possible Rela membership status after concerns were raised on Facebook, claiming that most users were registered without their knowledge between 2010 to 2016.

Bukit Mertajam MP Steven Sim also shared a screenshot of his membership, saying that he did not realise he had been registered as a Rela member since 2011.

Website Amanz reported that on Rela Malaysia’s Facebook page, a social media administrator responded to a user query on the issue saying that a mass intake of Rela members may have been conducted in 2012.

It added that the registration was done based on a list of names that it received at the time.

The page administrator apologised for the confusion and asked the user to provide details such as name and IC number for the process of removing their membership from the database.

A department under the Ministry of Home Affairs, Rela membership is open to all Malaysians age 18 and above and registration forms are available at Rela district offices in the country or online through the MyRela website, according to an FAQ.

All registration forms submitted to Rela offices should include two pieces of passport-sized photos and a copy of the applicant’s IC. Those eligible will receive a Rela membership card.

LifestyleTech has reached out to the Ministry for comments.

Police arrest 14 over fight near PPR in Jinjang

MOTD analysis: How ‘pathetic’ Manchester United were thumped by Brentford