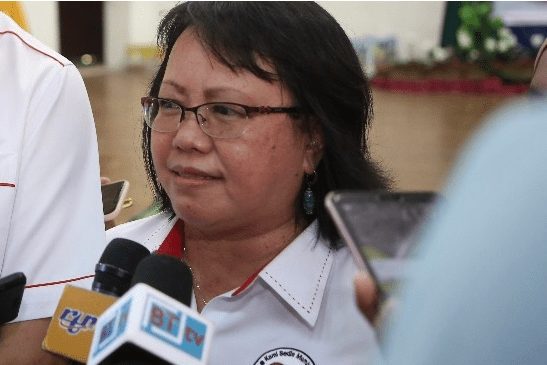 KOTA KINABALU: The Sabah Health Department yesterday denied that the Women and Children’s Hospital (HWKKS) in Likas was closed as alleged in a viral message on WhatsApp since Friday.

State Health director Dr Christina Rundi said only one ward at the hospital had been placed under quarantine to prevent the spread of Covid-19 at HWKKS.

“During this period, no new patients are admitted to the ward while all its staff are currently under quarantined at designated facilities,” she said in a statement.

Dr Christina added that the hospital was operating as usual and members of the public should not worry when seeking treatment at HWKKS.

Meanwhile, she said investigations at the Keningau Hospital found that there was no cross-transmission to patients as all its staff were properly dressed in personal protection equipment (PPE) while on duty.

“They also have undergone health screening,” she added. – Bernama