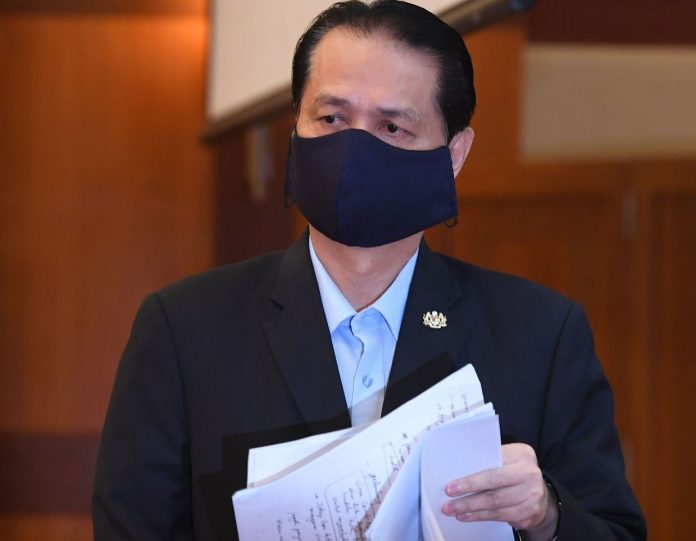 During the period, he said that two cases of Alpha variant were detected in Sabah, two cases of Beta variant in Pahang, with one case each in Melaka, Terengganu and Selangor.

Two cases each of Delta variant were detected in Pahang, Sabah, Melaka and Kedah, four cases in Kuala Lumpur, while three each in Labuan and Negeri Sembilan.

Three cases of Kappa variant were recorded in Johor, he added.

Dr Noor Hisham said that the latest developments bring the cumulative cases of the virus which were categorised as VOC and VOI to 217 cases.