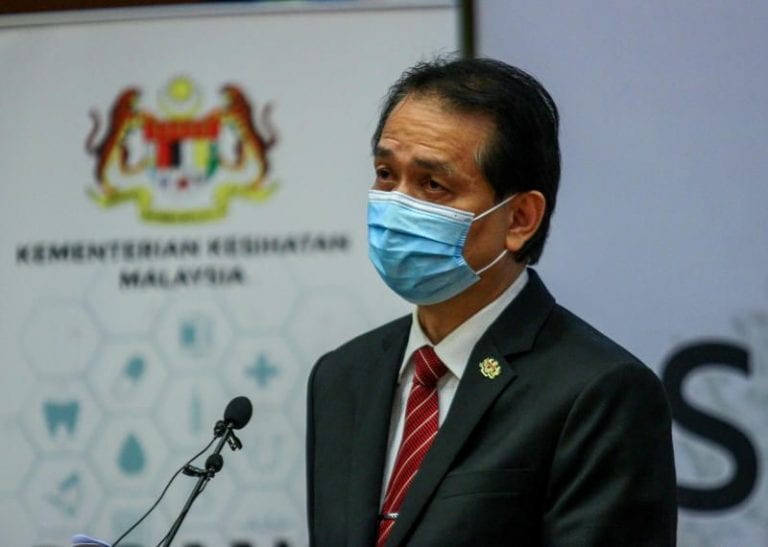 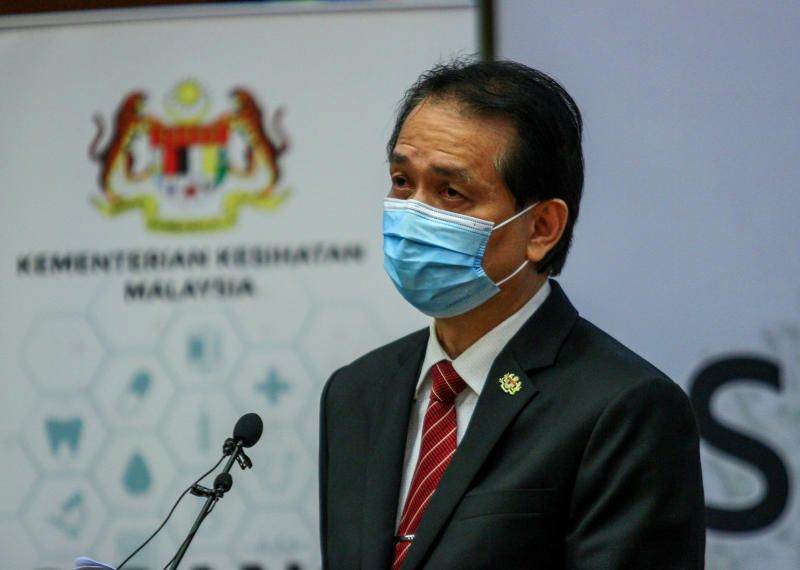 PETALING JAYA: The number of Covid-19 cases logged on Tuesday (July 13), which breached the five-figure mark for the first time in the country, was in tandem with the increased number of screenings carried out beginning last week, says the Health Ministry.

Health director-general Tan Sri Dr Noor Hisham Abdullah said the more than 11,000 cases recorded was in line with increased screenings from July 6 to 12, which saw a total of 825,373 overall tests done, a higher number than usual.

“A significant difference can be seen as the number of tests in the previous week (June 29 to July 5) was only 624,645 tests.

“An increase of 32% can be seen between the time range. The highest number of daily tests in the period of two weeks was also reported on July 12,” he said in a statement Tuesday (July 13).

The total use of the RTK-Ag test on July 12 increased by 56.4% from the daily overall tests as some states which had Covid-19 positivity rate exceeding 10% for seven consecutive days were allowed to run the RTK-Ag test to confirm cases such as seen in Selangor and Kuala Lumpur, he said.

As for the breakdown of tests performed at health facilities, 57.7% or 30,343 RT-PCR tests were performed by private laboratories, which also contributed the largest percentage of RTK-Ag tests, at 52,115 tests (76.8%).

“It is possible that the level of awareness among the community has increased following the call by the Health Ministry to undergo tests for those who are symptomatic or are close contacts to those infected,” he said.

Dr Noor Hisham added that a total of 76 new Covid-19 variants cases have been detected in Malaysia, with 75 involving Variants of Concern (VOC) and another, a Variant of Interest (VOI).

This was discovered as a result of ongoing research by the Institute of Medical Research (IMR) and Universiti Malaysia Sarawak’s Institution of Health and Community Medicine (IHCM).

The new figures included 48 cases of the Beta variant, 27 of the Delta variant and one case of the Theta variant, said Dr Noor Hisham, adding that this brings the cumulative number of infections categorised as either VOC or VOI to a total of 293 cases.