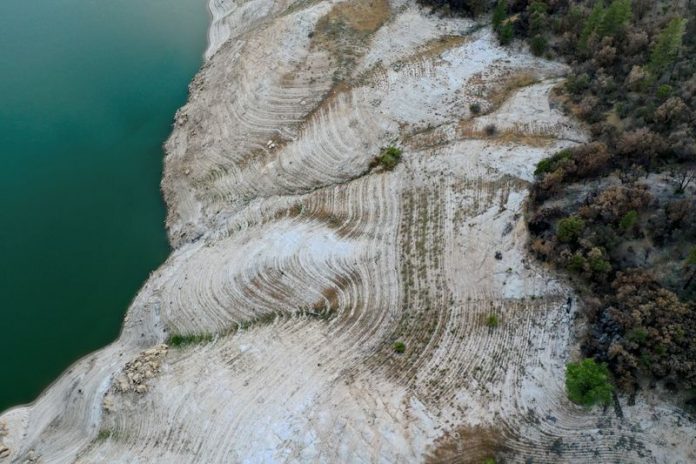 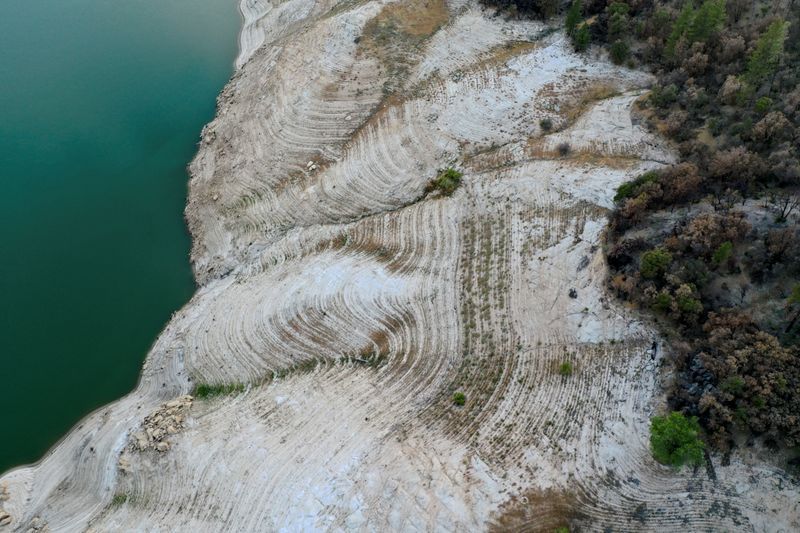 (Reuters) – The suffocating heat wave that killed hundreds of people across the Pacific Northwest last week would have been “virtually impossible” without climate change, a study finds.

Reporting the first research attributing the event to climate change on Wednesday, scientists said climate change had made such a heat wave in the region 150 times more likely. The scientists estimated the extraordinary temperatures were a one-in-a-thousand-year event, though noted this was difficult to quantify given the unprecedented heat in early summer. But if current greenhouse gas emissions continue, an event so extreme could start occurring every five to 10 years by the 2040s, they warned.

“People need to realize that heat waves are killers, and they are by far the deadliest extreme event,” said coauthor Friederike Otto, a climate scientist at the University of Oxford and co-leader of the World Weather Attribution, an international scientific collective that published the study. The research by 27 scientists is still awaiting peer review but uses peer-reviewed rapid attribution methods to produce findings quickly after extreme events.

“Heat waves are really changing so much more and so much faster than all other extreme events,” Otto said. “Heat preparation and preventing death during heat waves need to be a No. 1 priority for every city authority.”

The heat wave gripped parts of the United States and Canada for days at the end of June, smashing records in dozens of cities. Power lines melted in the heat. Roads buckled. Canada thrice broke its national temperature record, peaking on June 29 at 121 Fahrenheit (49.6 Celsius) — a full 8 degrees Fahrenheit (4.6 degrees Celsius) higher than the previous record set in 1937.

Another heat wave is expected to hit parts of Canada and the United States later this week.

The death toll in Oregon alone has topped 100, while British Columbia saw hundreds more deaths than usual. It will take months to calculate a full death toll, but scientists say these numbers will rise. Hospitals also saw jumps in the number of heat-related visits and emergency service calls.

The June heat wave, however, was far beyond the norm for the Pacific Northwest. For that, the authors suggested two possible explanations: Either many factors came together to produce a very rare event that was worsened by climate change, or climate change has altered the atmospheric conditions so that this type of heat wave is now more common than previously understood.

Either way, industry-driven climate change played a key, and considerable, role, according to the study.

“Most types of extreme events have been getting more frequent,” said Philip Mote, a climate scientist at Oregon State University not involved in the study. Or in the case of the Pacific Northwest heat wave, he said, extreme events were sometimes becoming “things that were almost unimaginable.”

The temperature spike was caused by what scientists call a “heat dome”, or a mass of high-pressure air parked over the region. Like a lid on a pot, the dome trapped hot air beneath it.

While the weather was unusual in its timing — record-breaking temperatures are rare so early in the summer season — last month proved to be the warmest June on record for North America, and the fourth warmest globally, scientists at the EU’s Copernicus Climate Change Service reported Wednesday.

“There is a clear human fingerprint on this particular extreme heat wave in the Pacific Northwest, and in general on extreme heat waves everywhere in the modern era we’re living though,” said Daniel Swain, a climate scientist at the University of California, Los Angeles, who was not involved in the new study.

To establish the climate link to last week’s heat wave, the study’s authors used computer simulations to estimate what conditions might have been without any global warming, and compared that with current conditions and what actually occurred.

“This event was shocking to everybody who experienced it in the Pacific Northwest. Rightfully so, because there was just nothing even close to it in the modern historical record,” Swain said. “And yet it might be something that just becomes a relatively common event.”

War in Ukraine: Ukrainians deported to Russia beaten and mistreated