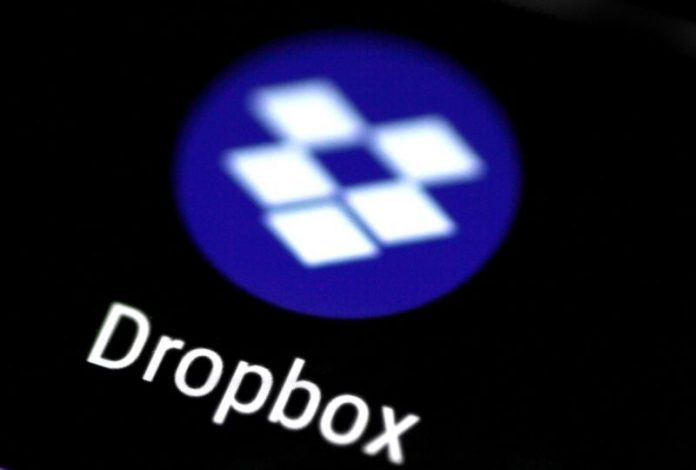 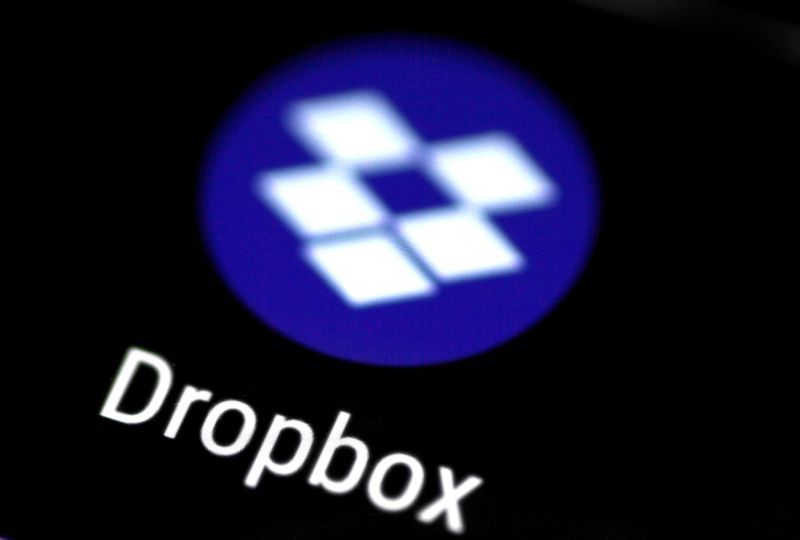 (Reuters) -Activist investor Elliott Management owns a large stake in Dropbox and has been holding private discussions with the file-sharing service provider for some time, a source familiar with the matter said on Wednesday.

The hedge fund owns a stake of more than 10% which is valued at more than $800 million, the person said, declining to reveal the exact size of the investment.

Dropbox, which was co-founded by Drew Houston who is currently the company’s chief executive officer, is valued at roughly $11 billion. The company, which allows users to store documents, videos and photos online, listed its shares in March 2018 at $21 a share.

A representative for Dropbox did not immediately respond to a request for comment.

On Wednesday Dropbox was trading at $28.11, having jumped as much as 7% on news that Elliott has a stake and is holding discussions with management.

Elliott has previously worked with companies that were being lead by founders, including Twitter and SoftBank Group.

The hedge fund invests roughly $40 billion and currently owns stakes in Duke Energy, where it has urged the company to consider splitting into three companies, and drugmaker GlaxoSmithKline.

Decathlon: Making the pleasure and benefits of sports more accessible in Malaysia

PH has submitted a number of proposals for Funds 2022 to Finance Ministry, says...