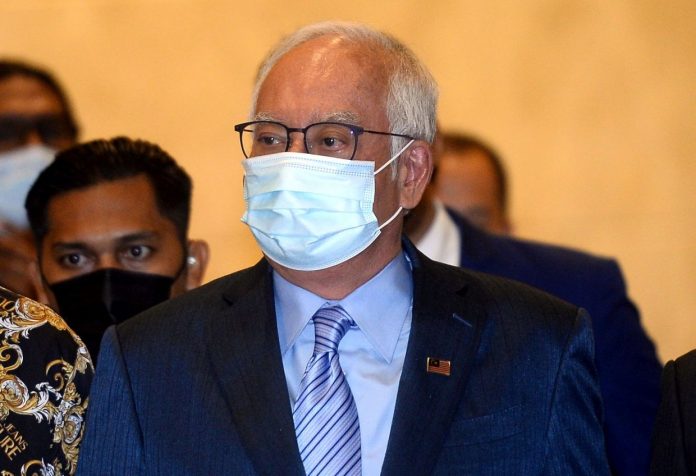 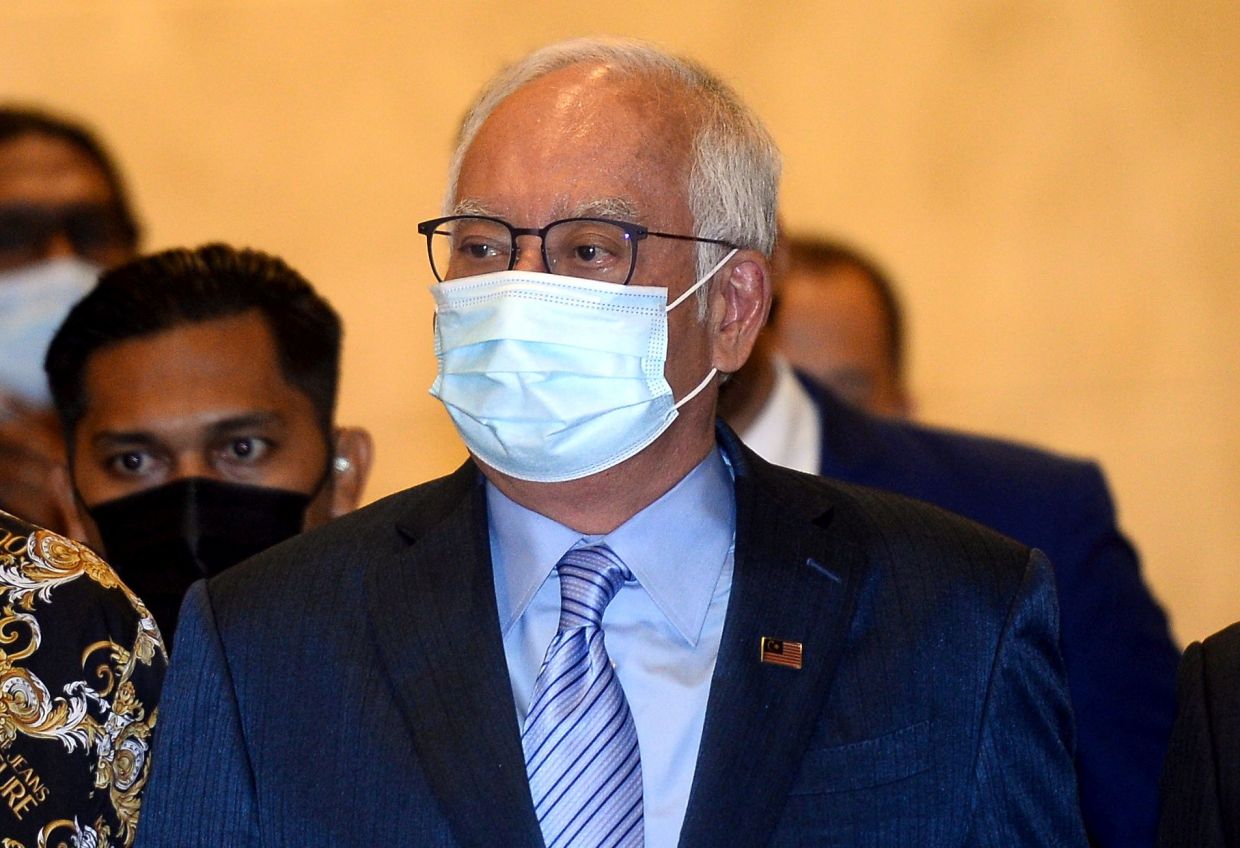 KUALA LUMPUR: The High Court here has dismissed Datuk Seri Najib Razak’s application for a stay of execution on a summary judgment involving a RM1.69bil payment for income tax arrears owed to the Inland Revenue Board (LHDN).

Justice Ahmad Bache, in his decision, said the defendant (Najib) had no strong grounds for a stay to be granted as he had failed to prove special circumstances to the court.

“The purported ‘special circumstance’ argument advanced by the defendant also failed to fulfil the nugatory test,” he said.

The court was also of the opinion that LHDN has the monetary ability to compensate Najib should the Pekan MP succeed in his appeal at the Special Commissioner of Income Tax (SCIT).

“There is no un-quantifiable loss that could not be recovered from the plaintiff (LHDN) should the defendant succeed in this appeal. On the other hand, the defendant has not shown any cogent evidence to prove the plaintiff’s inability to compensate,” Justice Ahmad added.

The judge also said that every taxpayer stands equal before the law and if the stay was granted to Najib, who is the former prime minister and former finance minister, LHDN would be estopped from filing any recovery actions against him.

“It will set a bad precedent to be followed and used by other taxpayers as a ground to avoid or delay paying taxes and giving rise, albeit wrongly, to an inference that ‘double standards’ are being allowed and being practised,” Justice Ahmad said.

Najib, however, could still negotiate with LHDN for some payments to be made pending the disposal of the hearing at the SCIT, the judge said.

“This court believes that the plaintiff, through LHDN, is always open for discussion regarding payment.

On June 25, 2019, the government through LHDN filed the suit against Najib seeking payment for a total of RM1.69bil, with interest at 5% a year from the date of judgment, as well as cost and other relief deemed fit by the court.

It also said that Najib was given 60 days to pay the tax, together with the 10% increase, but had failed to do so.

On July 22 last year, the High Court ruled that Najib had to pay LHDN RM1.69bil in additional tax and penalties for the period 2011 to 2017, after allowing the LHDN’s application to enter a summary judgment against Najib.

A summary judgment is when the court decides a particular case summarily, without calling witnesses to testify in a trial.

Najib is appealing against the High Court’s decision on the July 22 summary judgment and the appeal would be heard at the Court of Appeal on June 16.

Sumit Nagal through to quarters in Prague, may meet Wawrinka next