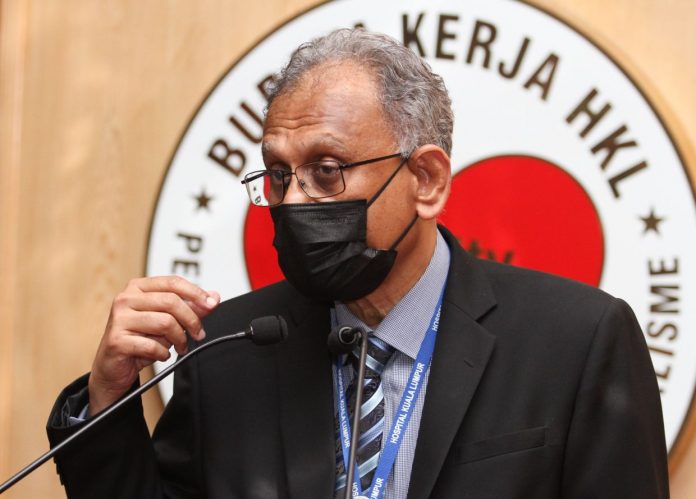 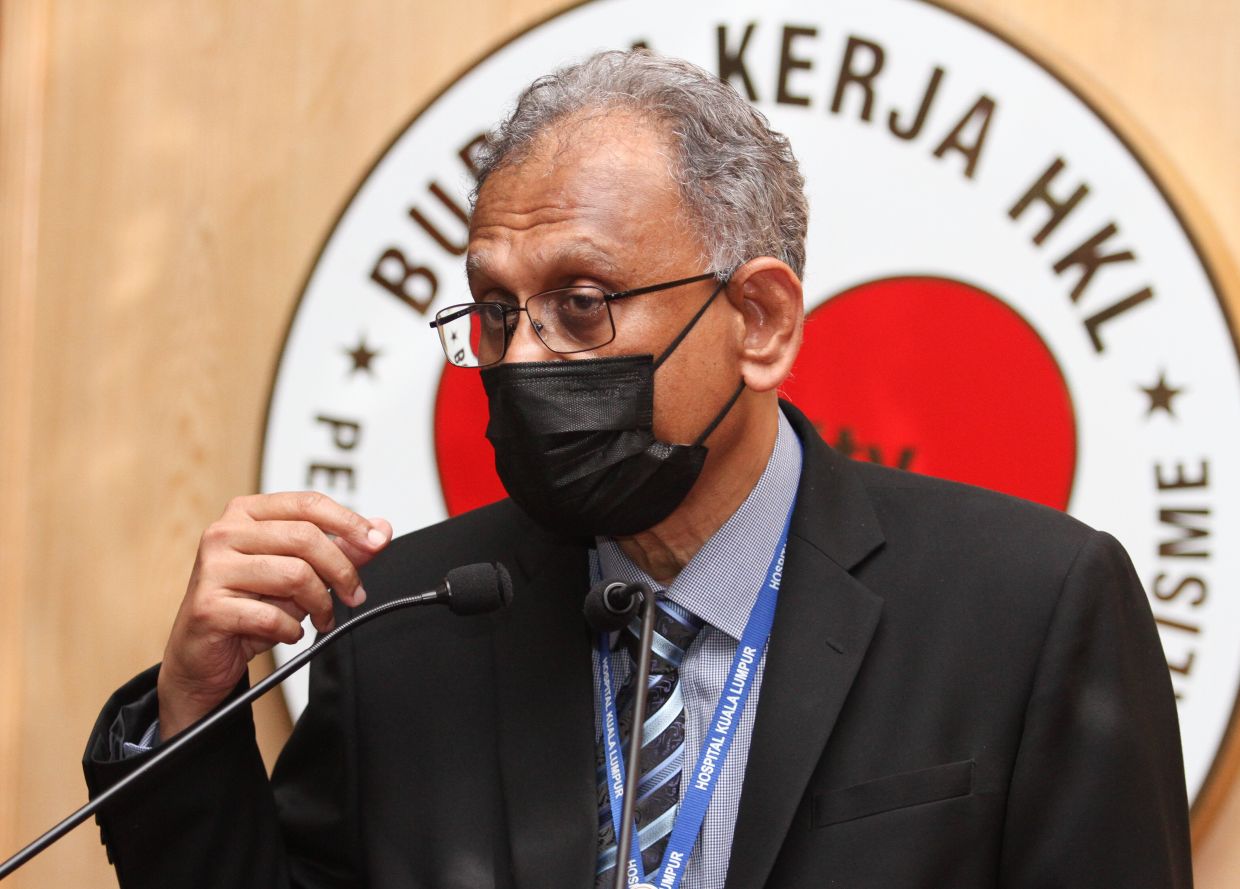 PETALING JAYA: Hospital Kuala Lumpur (HKL) has responded to claims on social media by doctors over an allegedly “dire situation” in the hospital.

Responding to the issue of a patient who was being treated on the floor in the emergency and trauma department, HKL director Datuk Dr Heric Corray explained that the patient arrived unconscious, without a pulse and was not breathing.

“At that time, all available beds were being used and it was found that the floor had the best flat surface, and so CPR (cardio-respiratory resuscitation) was performed immediately.

“However, the patient could not be saved. Because the cause of death could not be identified, the remains were sent to the forensics department for a post-mortem (and we are) now awaiting results,” he said in a statement on Saturday (July 3).

On Friday (July 2), doctors at HKL wrote on social media that the hospital’s emergency department had insufficient beds to accommodate the increasing number of patients and that all of the hospital’s eight wards were full, and they were in need of ventilators and oxygen tanks.

The medical practitioners posted images and described how CPR procedures were being carried out on the floor.

This situation is allegedly not confined to HKL, with doctors claiming that Hospital Sungai Buloh and Hospital Tengku Ampuan Rahimah (HTAR) in Klang faced similar challenges.

There are currently 66,084 active Covid-19 cases in the country, and daily new cases have consistently hovered between 5,000 and 7,000 over the past week, pushing medical frontliners and the health infrastructure to the brink.

Addressing an image of another patient being treated while lying on the floor, Dr Corray explained that it was an emergency case and the patient was suffering from seizures and at risk of falling out of a canvas bed.

“For safety reasons and to ensure immediate treatment, the patient was made to rest on their right side to prevent saliva from entering the pulmonary tract, which could be a risk for the patient,” he explained.

The utilisation of hospital beds is currently on the rise following an increase in admissions of Covid-19 cases, and that most cases are at stage four, says Dr Corray.

According to the Health Ministry, all individuals diagnosed as Covid-19 positive are categorised into five stages.

In the first stage, patients are asymptomatic, while those in the second stage display mild symptoms but have no pneumonia.

In the third, patients display symptoms and have pneumonia, while those in the fourth have symptoms, pneumonia and require supplemental oxygen.

For those in the fifth stage, they are diagnosed as critically ill and need to be intubated as well as put on a ventilator.

“However, bed management planning is constantly being carried out, and the use of beds is according to need. HKL has postponed cases of elective surgery since December 2020 to prioritise emergency cases which require the use of hospital beds,” he says.

According to Dr Corray, the supply of oxygen at the hospital, both piped and cylinder types, are still at adequate levels.

“HKL constantly follows up with suppliers to ensure the supply process is always at the optimum level for oxygen requirements in HKL wards,” he said.

“Through arrangements from UCC, HKL will receive referrals of critical cases and emergencies such as from the Covid-19 Quarantine and Treatment Center (PKRC) at Malaysia Agro Exposition Park in Serdang (MAEPS), Selangor which is currently receiving stage one to stage two, and also stage three to stage four cases,” he says.

Dr Corray also said that the bed utilisation at the hospital is at a very high level.

“Planning for medical supplies and devices such as oxygen, beds, etc., are ongoing and requests will be made to suppliers based on current needs. In addition, the ICU workforce is being assisted by officers from regular wards as well as from the HKL clinic,” he says.

“HKL also collaborates with the Cheras Rehabilitation Hospital and the Institute of Respiratory Medicine. HKL will treat critically ill patients until they reach non-critical levels. These patients will then be treated in the above-mentioned hospitals,” said Dr Corray.