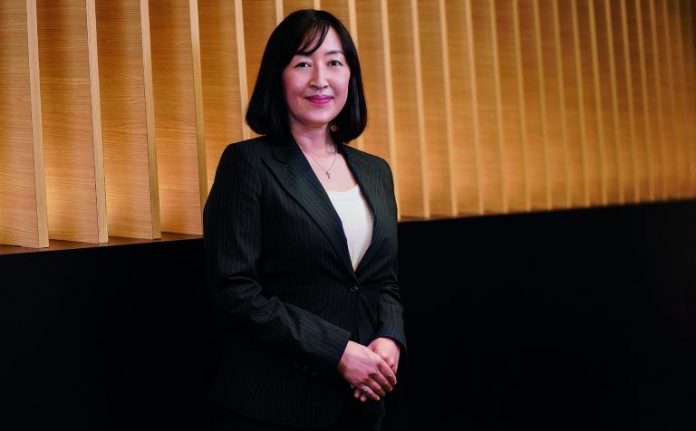 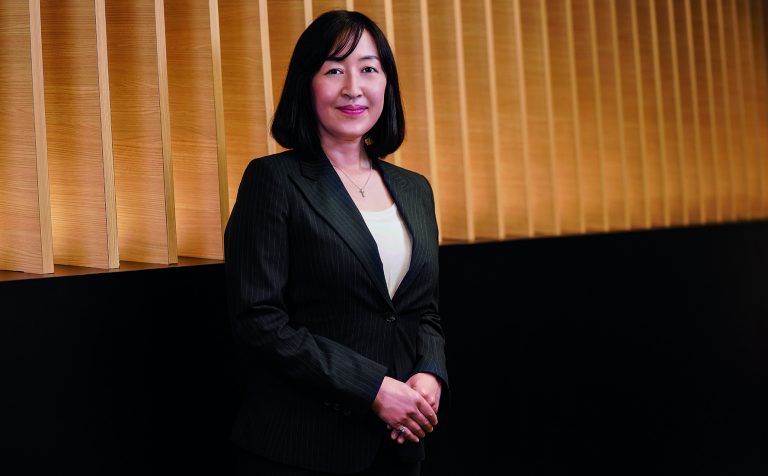 KUALA LUMPUR: Honda Malaysia’s car sales declined by 52 per cent year-on-year from May to July 2021 as its business operations were affected by the implementation of the Full Movement Control Order (FMCO) by the government due to the drastic rise in COVID-19 cases.

In a statement today, managing director and chief executive officer Madoka Chujo said the company sold about 5,700 units during the period compared to close to 12,000 units sold in the same period last year when the country was under the Conditional MCO and Recovery MCO.

“With only certain after-sales services allowed and sales and manufacturing operations halted, it is no surprise that sales had plunged, and the prolonged business closure has also impacted Honda Malaysia’s new model production due to no testing conducted in the manufacturing facility.

“Furthermore, the company’s supply chain and exportation of parts are also affected,” she said.

She highlighted that the automotive industry supports a wide network of local components and parts suppliers, adding that these suppliers might not be able to sustain their operations, which will subsequently disrupt the overall supply chain.

According to Chujo, the ongoing extended lockdown and the lack of visibility on the business resumption timeframe have impacted planning and the overall investment of the automotive marques.

“Even more worrisome is the domino effect it has had on all 101 Honda authorised dealers who face financial difficulties and the uncertainty of employment for sales and service advisors as well as other staffs at the dealers.

“The sales advisors, whose income largely depend on commission earned, have been severely impacted,” she added.

On another note, Chujo said that Honda Malaysia aims to achieve 100 per cent first dose vaccination rate for its associates by mid-August 2021 under the Public-Private Partnership Industrial COVID-19 Immunisation Programme (PIKAS). – Bernama

Tennis: Tennis-Fearless teenagers Fernandez, Raducanu a win away from glory