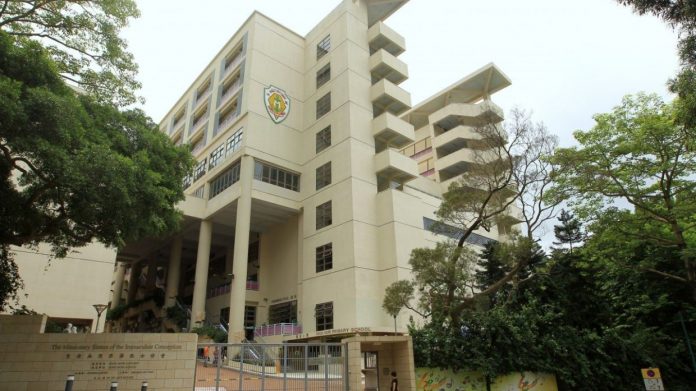 A Hong Kong primary school at the centre of a privacy row has pledged to remove all surveillance cameras in classrooms although they have never been in operation, after controversy erupted over the installation of the devices without the knowledge of pupils or parents.

Good Hope, in Wong Tai Sin, and Pooi To Primary School in Kowloon City – both elite private schools – became embroiled in controversy over a breach of privacy after a media report last week that they had installed CCTV cameras in their classrooms without letting parents know. 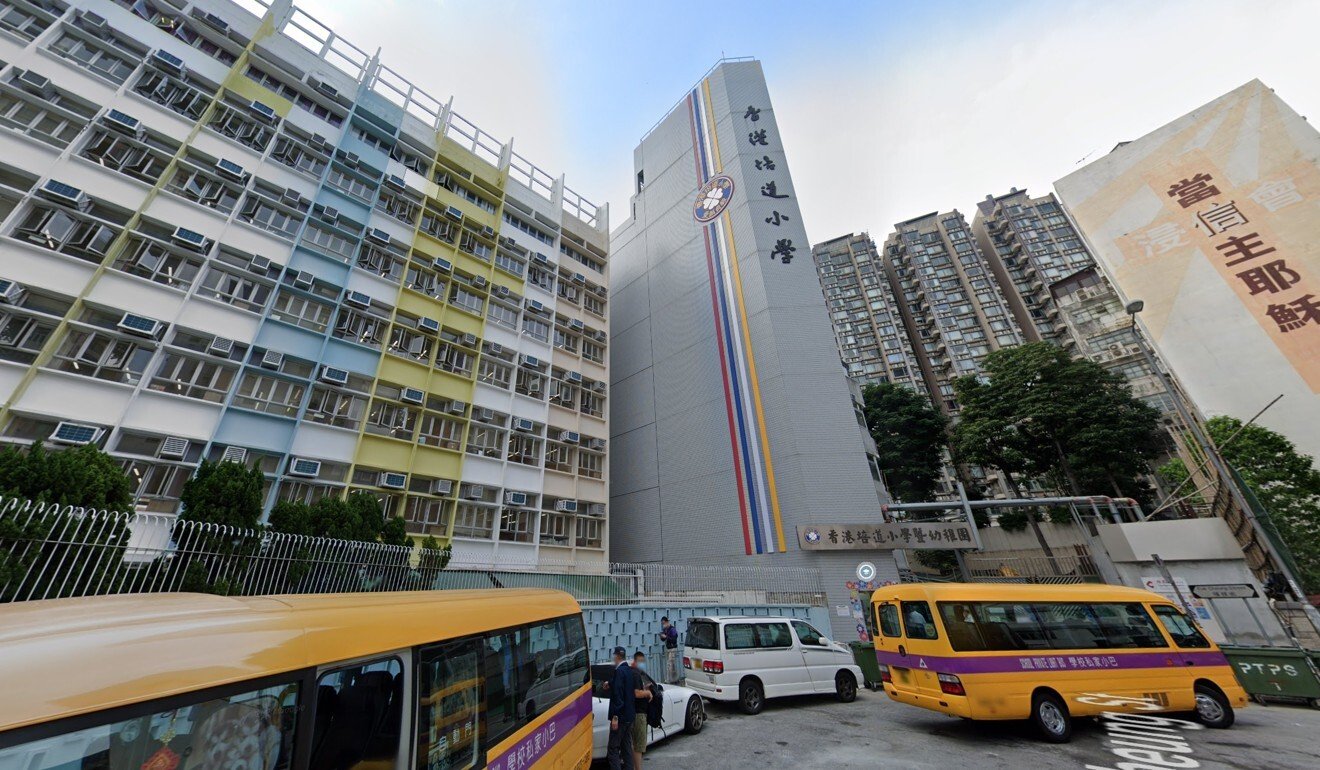 The cameras in Good Hope’s classrooms had reportedly been installed for 12 years, while Pooi To had them for four years.

In a notice dated Sunday and posted on its website, Good Hope confirmed that CCTV cameras were installed in its classrooms but emphasised that they were not in use. The cameras were “already there” when Good Hope took over the school building in 2009, the notice said.

The school admitted it had initially thought the devices might be useful for teaching and learning purposes, but “the consideration of using the cameras was eventually dropped and not a single image was taken”.

It also said the installations were not connected to any network system or streaming server. “In [other words], the cameras have never been and cannot be used,” it said.

As the devices were not in operation at all, the school was of the view that there was no need to put up notices on its site.

According to guidelines by the Office of the Privacy Commissioner for Personal Data, when installing a CCTV system, data users should ensure “the people affected are explicitly informed that they are under surveillance, the purpose of surveillance and the means to raise an enquiry”.

In a statement on Tuesday, the privacy commissioner’s office said if a CCTV system had never been in operation, the provisions of the privacy ordinance would not apply.

Good Hope said it had so far not received any queries about CCTV but, given the increased concerns over personal privacy, it was willing to remove the cameras from the classrooms. The school hoped this “would bring peace of mind and heart to all stakeholders”. 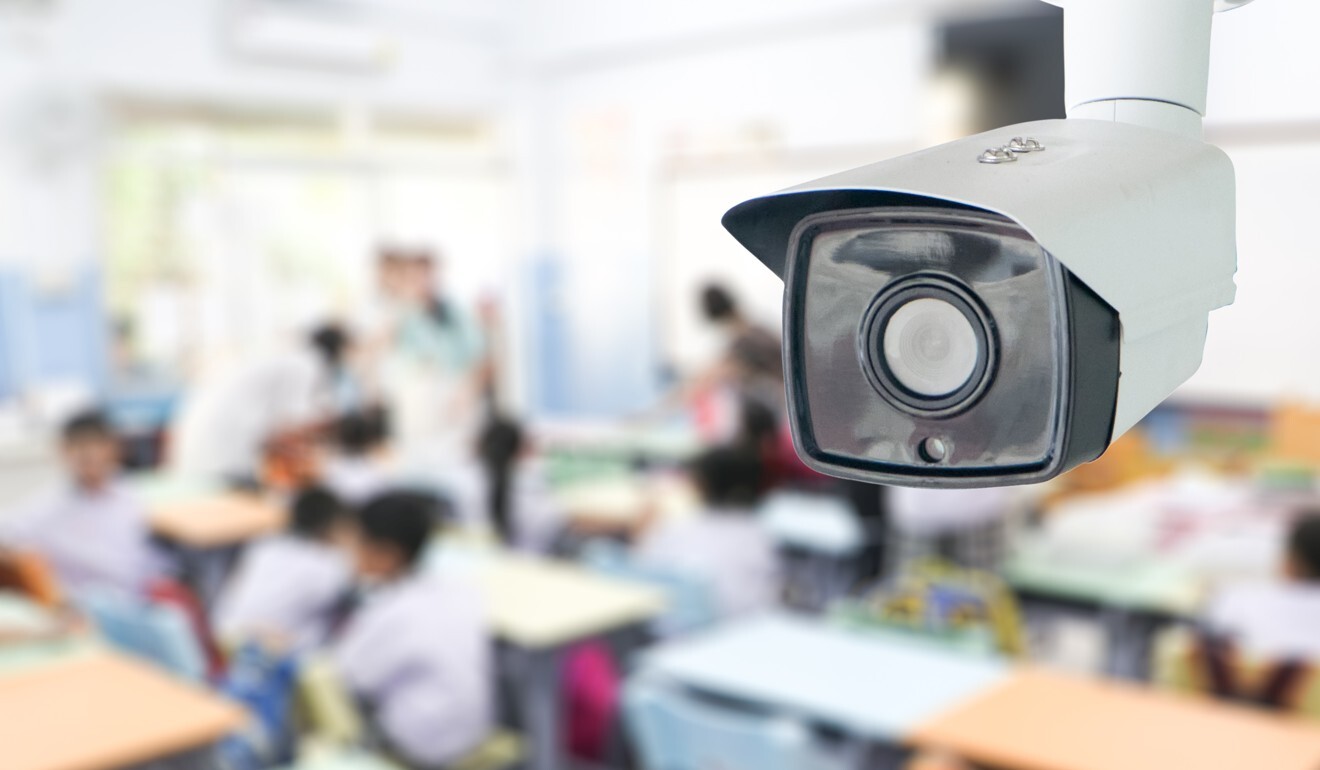 A spokesman for the Education Bureau said on Tuesday schools should observe the privacy ordinance and the “guidance on CCTV surveillance and use of drones” issued by the privacy commissioner’s office if they planned to install such devices on campus.

“[Schools] should carefully consider whether it is necessary … to have them or whether there is any less-privacy-instrusive alternative available that can achieve the intended purpose [of using the system]. And they should also reach a consensus with stakeholders,” the spokesman said, adding that the bureau had contacted the schools regarding the incident and would offer advice according to their needs.

A spokesman for Pooi To Primary School was unavailable for comment on Tuesday.

Secretary for Education Kevin Yeung Yun-hung said last weekend the bureau was following up with the two schools. He said it was important for schools to communicate with parents and other stakeholders and also added that campuses should abide by privacy laws when installing CCTV cameras. – South China Morning Post