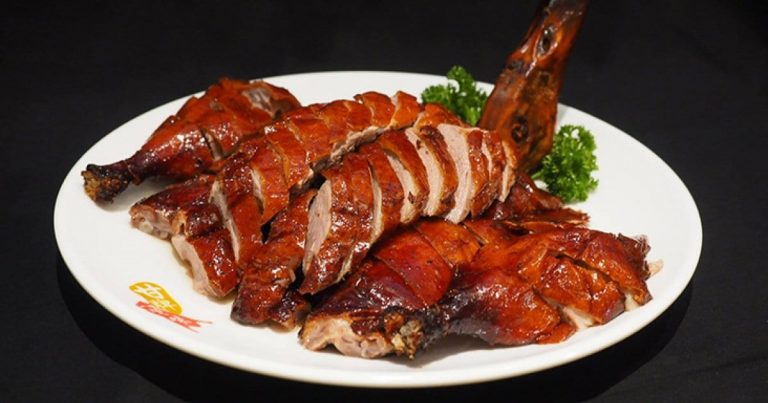 Malay Mail spotted the hoarding for the restaurant on the first floor of the shopping mall. The eatery will be sandwiched between Kyochon 1991 and Food Republic.

In Hong Kong, Kam’s Roast Goose was started in 2014 by Hardy Kam, a grandson of Kam Shui Wai, the founder of Yung Kee Restaurant which is famous for their roast goose.

A dispute among family members with regards to the ownership of Yung Kee and its subsequent winding-up led Hardy to set up Kam’s Roast Goose.

Since 2015, the restaurant based in Wanchai has held on to its one star Michelin rating for five years consecutively.

The restaurant expanded overseas with the opening of Kam’s Roast in Singapore back in 2016. So far, they have opened outlets in the Philippines, Indonesia and Taiwan.

For Malaysia, they are partnering with Singapore-based 1855 F&B. The group is behind wine and spirits retailer 1855 The Bottle Shop and also different food and beverage concepts such as Japanese franchise Wakanui Grill Dining, casual all-day bistro Perch and restaurant, bar and lounge The Spot.

Even though the Hong Kong restaurant is famous for their crisp, succulent roast goose, there is a high possibility the Malaysian outlet will omit it and showcase roast duck instead. This follows in the footsteps of all their overseas outlets.

A report in The Straits Times, before Kam’s Roast opened in Singapore, said they decided to omit the roast goose as they couldn’t source a reliable goose supplier. Instead, the roast duck is cooked the same way as their signature roast goose.

On the menu in Singapore, they also serve suckling pig, Pipa duck, char siew, soy sauce chicken and their own cured meats.

In a recent interview with theedgemarkets.com, Pavilion Kuala Lumpur highlighted that Kam’s Roast is set to open before the end of the year.