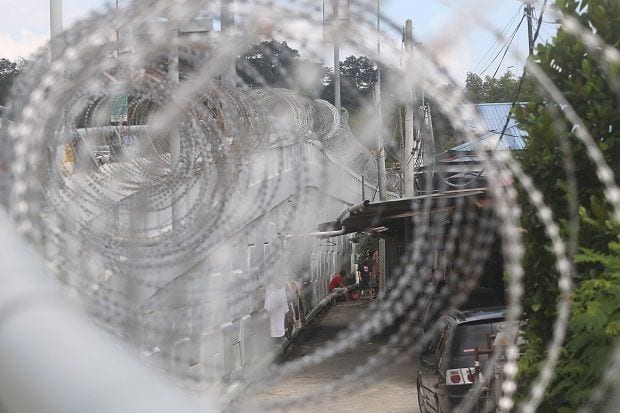 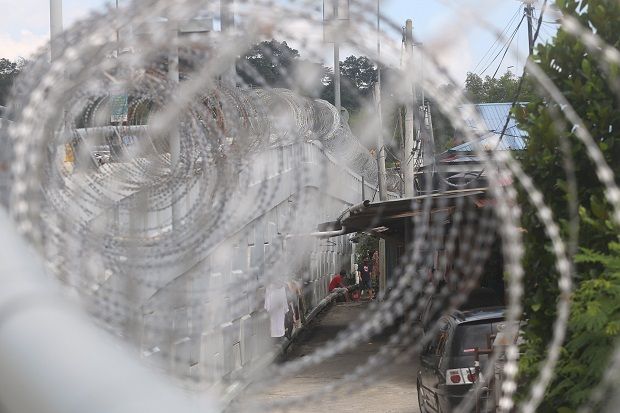 KUALA LUMPUR: Residents in enhanced movement control order (MCO) areas are hoping that the lockdown would soon be lifted but are also prepared for an extension.

In Sentul, Kampung Padang Balang Residents Association chairman Mohd Amir Fisal said they were told that any decision on an extension would come only after another round of Covid-19 screening.He said that about 600 residents had been screened since July 3, with an estimated 60 found to be positive.

Another round of screening is expected to take place today.

“Based on the initial screening, there was a hotspot which is close to the Taman Koperasi Polis (Phase 1), which was also under the enhanced MCO.

“After the next screening, the authorities will determine if the lockdown extension is required for the whole village or in specific areas,” he said, adding that there were about 12,000 residents spread over an 80ha area.

Mohd Amir said that while residents were initially anxious about being under the enhanced MCO, most have been reassured by the police presence around the village.

“Residents were worried when the enhanced MCO was first announced and found out that they would have to undergo testing.

“But the police and health officers were patient and explained what needed to be done,” he said.

He added that they would focus on more preventive measures to tackle Covid-19 in the community once the lockdown is lifted.

“Those living here are either running their own businesses or have employers who need them to be at work.

“Not being able to step out of the red zone area would jeopardise their jobs as not all are able to work from home,” the 40-year-old IT executive said.

He added that only frontliners such as the police and medical workers are allowed to leave the area.However, Mohd Khairul said residents had so far been able to cope, thanks to the food aid provided by the authorities and concerned groups.

“They had also allowed for a small sundry shop within the block to open, so we are able to buy some groceries,” he said.

“Food delivery is also allowed between noon and 5pm.”

He urged Malaysians to stay home and adhere to the standard operating procedures in the wake of rising cases in the country.

For PPR Seri Semarak resident Junizah Abdul Mutalib, 38, any prolonged lockdown would be a strain on her family of four.

The mother of two young girls, aged six and 10, said her children are having a hard time being stuck indoors.

“At least before this we could go for a walk around the block, but now they only have the television for entertainment,” she said.

“My older daughter’s studies are also disrupted as we only have one computer in the house which I need for work.

“I hope they will lift the lockdown as scheduled,” she added.

The enhanced MCO in six other localities in Kuala Lumpur, which was also supposed to end on Friday, were lifted ahead of schedule on July 11.

Vlog with Proton contest offers up to RM80,000 in monthly cash prizes – create,...