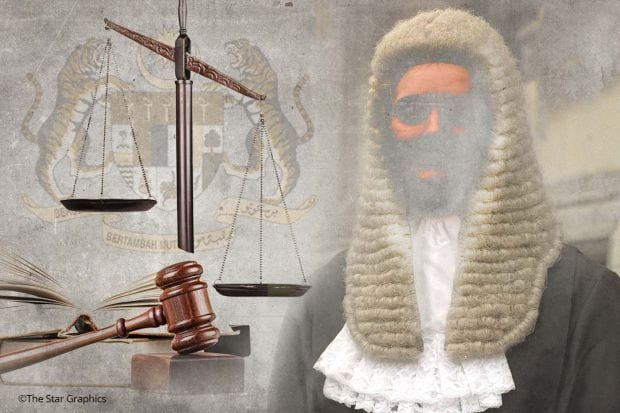 KUALA LUMPUR (Bernama): A houseman pleaded not guilty in the Selayang Sessions Court to a charge of sexually assaulting a female patient in a hospital here last year.

Yeah Wei Yee, 29, allegedly committed the offence on the 25-year-old patient at 4.30pm on Sept 5, 2020, under Section 377CA of the Penal Code which provides for imprisonment of five to 30 years and a fine, if convicted.

He also pleaded not guilty in the Magistrate’s Court here on Tuesday (June 15) to the charge of using criminal force to outrage the modesty of the patient at the same place and time.

The offence under Section 354 of the Penal Code provides for a jail term of up to 10 years or a fine or whipping or any two of the punishments, upon conviction.

Deputy Public Prosecutors Nurul ‘Ain Shafie and Khairunnisak Hassni offered the accused bail of RM10, 000 on the sexual assault charge and RM5, 000 for the other offence, with one surety each.

Lawyer Yuvaraj Sugapathy, who represented the accused, asked for lower bail as his client was a civil servants and still undergoing housemanship at the hospital.

Judge Nor Rajiah Mat Zin allowed the accused bail of RM8, 000 while magistrate Nur Hafizah Rajuni set bail for him at RM3, 000 with one surety each. Yeah is also to report to the nearest police station once a month and is not to disturb the victim and prosecution witnesses.

The cases were set for mention on July 15. – Bernama

Germany to reduce embassy staff in Kabul, fly out staff and helpers