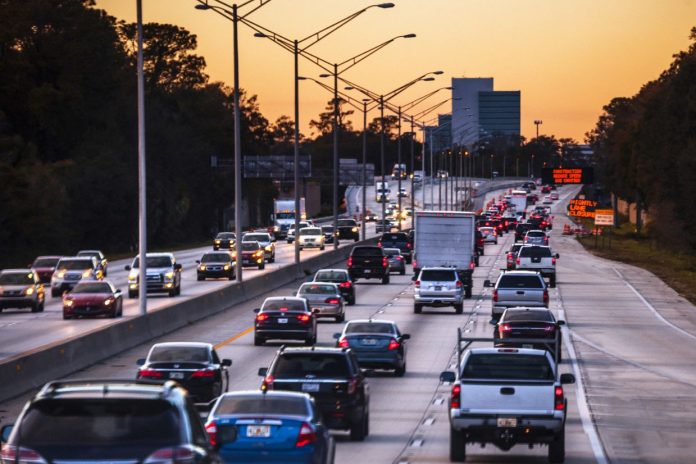 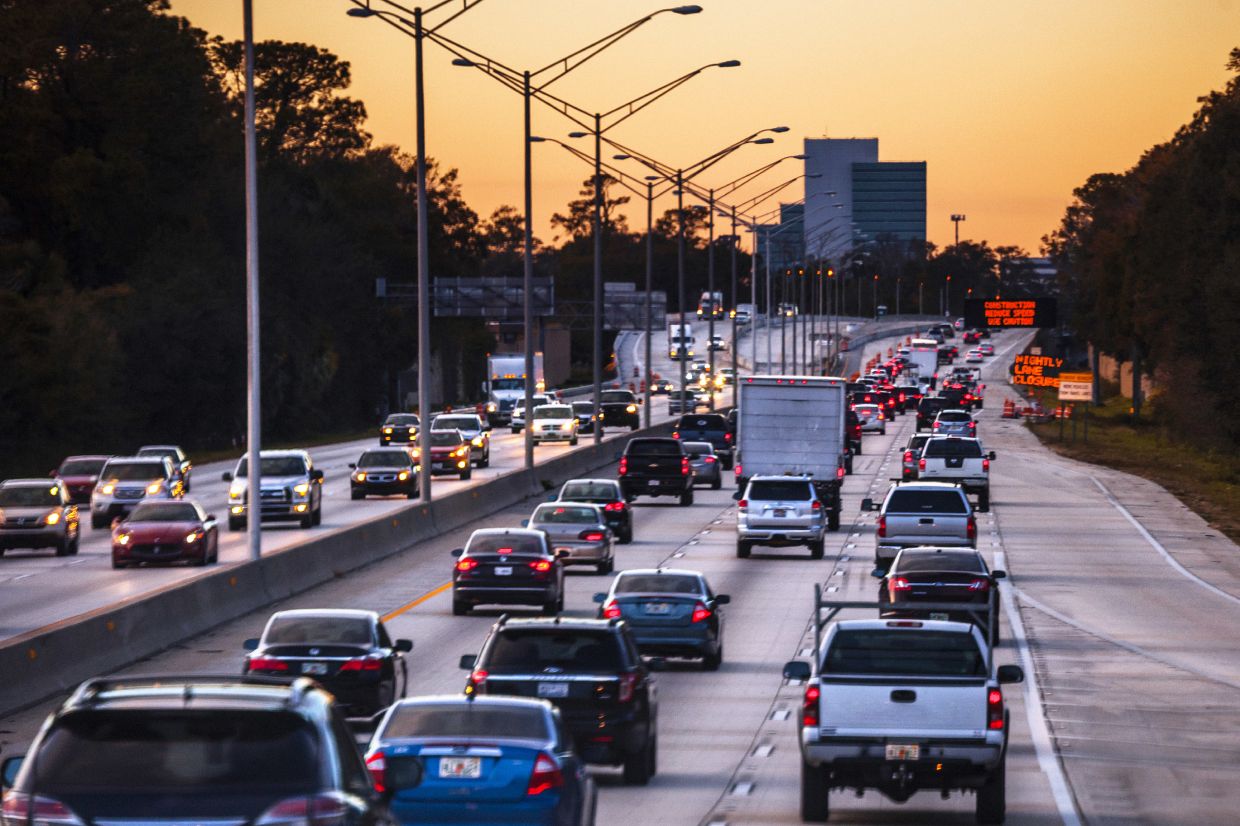 American startup Blyncsy will use billions of images collected by Nexar dashcams in use in the United States in order to identify and locate possible problems to be solved on the roadways. The idea is to report these issues to the competent authorities responsible for their maintenance.

Blyncsy has decided to partner with Nexar to collect as much data as possible through dashcams in order to report faults and damage such as degraded asphalt and faded road markings.

The deterioration of the road surface can be a source of various problems. As well as increasing the risk of accidents, it can also slow down driving speeds, leading to traffic jams and higher CO2 emissions into the atmosphere.

The images captured by dashcams will be used to pinpoint problems in real time and alert local authorities so that they can remedy them as quickly as possible.

The “Payver” technology, developed by Blyncsy, analyses all these images, applying machine learning models. Over time, this tool should become more and more efficient.

The goal of this partnership is to raise awareness among various government agencies about the state of their infrastructure. Rather than relying on roadside sensors or cameras – which are costly and complex to maintain – Blyncsy intends to use resources that are already in circulation across the country.

This is a particularly ambitious project, given that the United States has over four million kilometers of public roads. Still, monitoring roadways may be just the first step. In the future, this type of technology could also be used to map the exact location of every stop sign, traffic light and curb in order to train future autonomous vehicles. – AFP Relaxnews

Beirut violence is a setback but will be overcome – PM Mikati

Traders take to the sidelines forward of Funds 2022