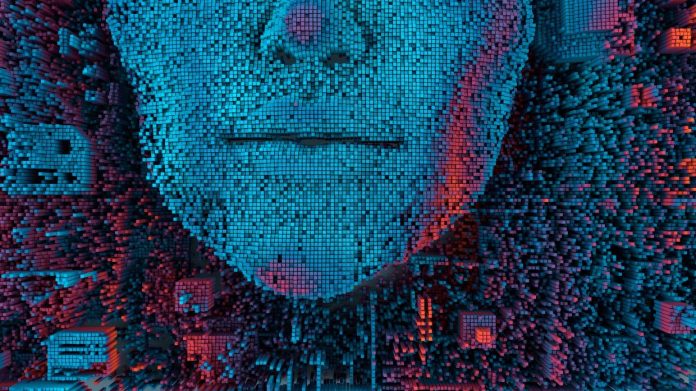 In recent years, artificial intelligence has managed to make its way into the arts world. So much so that some people already envision it emulating real-world artists, in creating autonomously. But AI seems to lack an essential quality: imagination. Now, American researchers are trying to remedy the situation.

While machines outperform man in many fields, they lag behind when it comes to being creative. Or it takes a lot of training. The French collective Obvious, for example, previously “fed” an algorithm with more than 15,000 portraits dating from the Middle Ages to the 20th century to enable the program to create a portrait titled Edmond de Bellamy. And this long-term effort paid off, it seems, as the painting sold for US$432,500 (RM1.82mil) at Christie’s, 45 times its estimated price.

Now, researchers at the University of Southern California (USC) are working hard to endow artificial intelligence with the very “human” quality of imagination. They have recently developed an algorithm capable of designing novel objects with different attributes.

“We were inspired by human visual generalisation capabilities to try to simulate human imagination in machines,” explains Yunhao Ge, a PhD student on the USC research team. “Humans can separate their learned knowledge by attributes – for instance, shape, pose, position, colour – and then recombine them to imagine a new object. Our paper attempts to simulate this process using neural networks.”

The scientists used the concept of “disentanglement” to allow the machine to generate new images from numerous visual samples. The artificial intelligence program uses the features it has observed in the various images analysed to perform a “controllable novel image synthesis”.

This process of extrapolation could be the next best thing to what we might consider imagination, and has allowed the researchers to generate a database containing 1.56 million novel images.

“Disentanglement” already allows algorithms to make deepfakes, the controversial videos where one face is replaced by another. But this technique could help machines go even further, according to Laurent Itti, professor of computer science at USC. In fact, it could make it easier to synthesise new drugs, or to avoid reproducing the racist and sexist stereotypes recently highlighted in artificial intelligence programs.

“Deep learning has already demonstrated unsurpassed performance and promise in many domains, but all too often this has happened through shallow mimicry, and without a deeper understanding of the separate attributes that make each object unique,” said Laurent Itti. “This new disentanglement approach, for the first time, truly unleashes a new sense of imagination in AI systems, bringing them closer to humans’ understanding of the world.” – AFP Relaxnews

Challenges for the Biotech Market