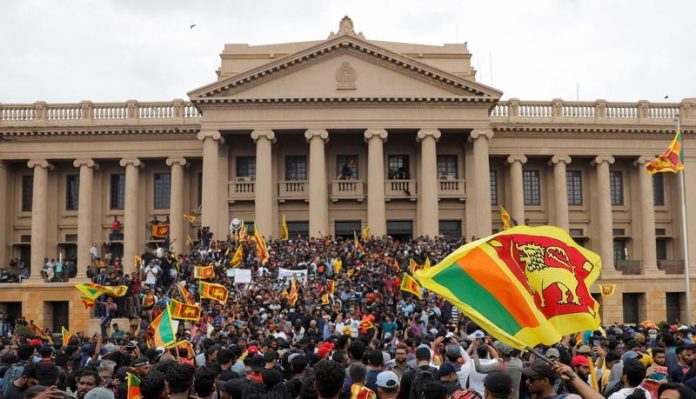 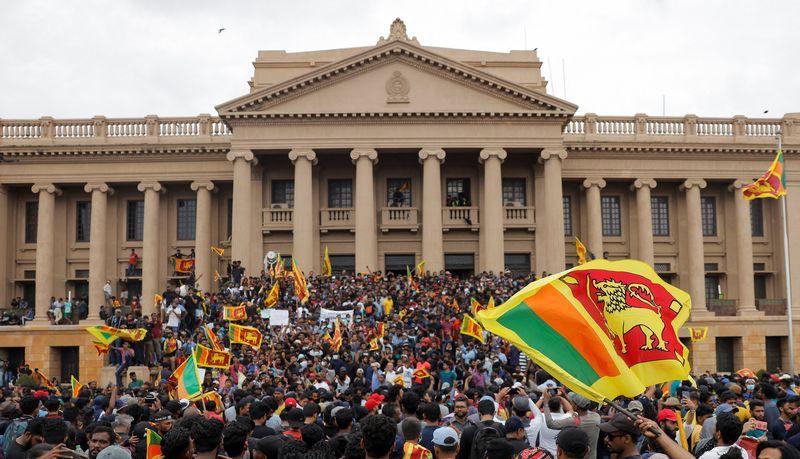 (Reuters) – A deep monetary disaster has left Sri Lanka struggling to pay for imports of meals, medication and gasoline and introduced 1000’s of protesters on to the streets. On Saturday, President Gotabaya Rajapaksa informed the speaker of parliament he would step down subsequent week.

Here are a few of the key developments within the disaster:

July 9: President Gotabaya Rajapaksa informs the parliamentary speaker that he plans to step down on July 13, after protesters storm into the official presidential residence. Prime Minister Ranil Wickremesinghe says he’s prepared to resign too.

‘Our pets kept us company, helped us through the pandemic’

Amid criticism, North Korea takes over as U.N. disarmament president

Tenaga on tempo to realising RE targets