Staying in a high-rise hotel on vacation this summer? Ask for a room below the top floors, but above the first. Familiarise yourself with the exits. And bring your own door stop.

“Call it travel tradecraft,” the agency said, publishing the new advice on its website (cia.gov/stories/story/ask-molly-travel-tips/).

“Whether you’re off to a bustling city or a secluded getaway this summer, we hope these CIA ‘travel tips’ help you journey with more confidence and safety.”

Some of the guidance is standard practice for seasoned travellers. For example, the spy agency recommends getting to the airport early, taking a photocopy of your passport and registering with your country’s embassy when travelling abroad.

But some of their advice is more spook savvy.

“Don’t look like an easy target,” the guidance reads. “Take it from us, you don’t want to attract attention by looking meek, lost, or distracted.”

When arriving at a location, the agency recommends asking airport officials how much a taxi should cost to your hotel – not trusting the cab driver – and only using taxis from the airport’s official queue. 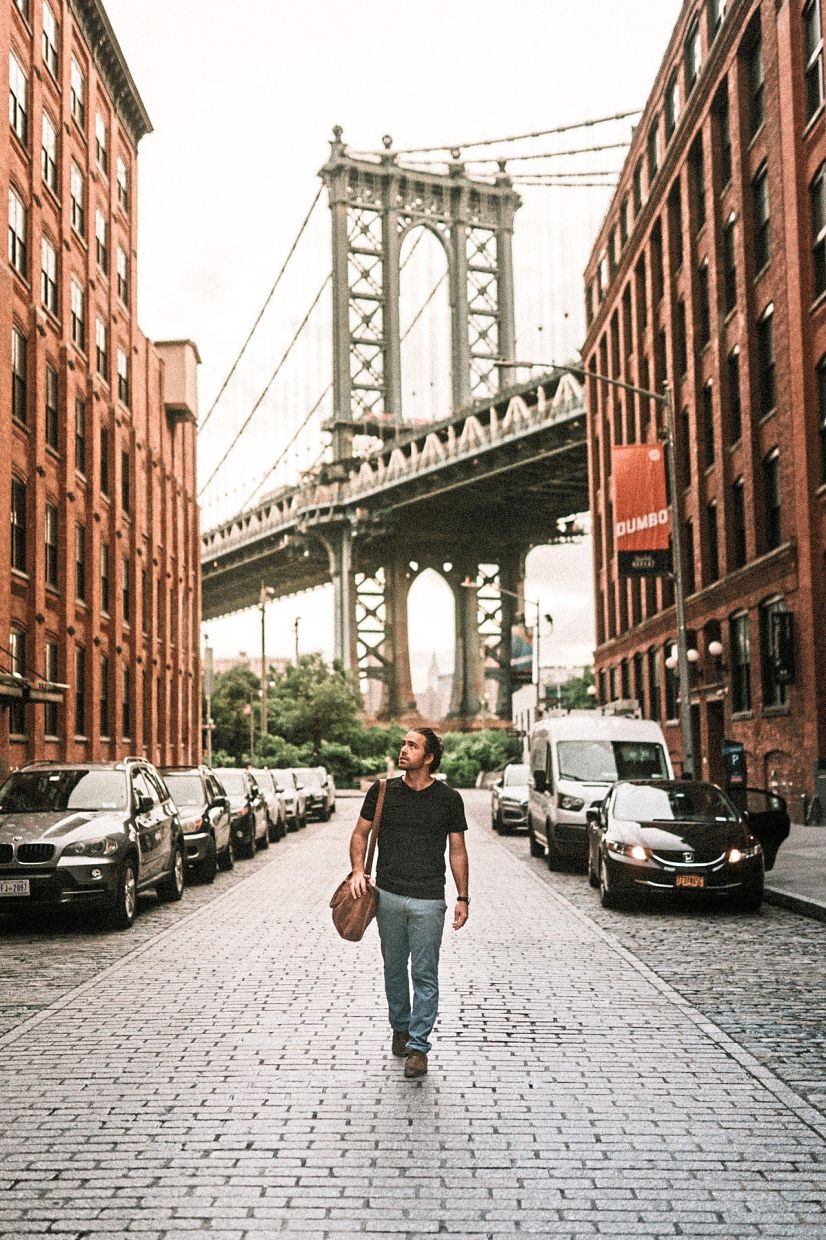 The CIA suggests ‘looking’ more confident when you’re travelling, to avoid being marked as an ‘easy target’. — PexelsIt recommends learning some basic words in the local language, such as “hello”, “goodbye”, and “police”.

And it suggests keeping the number of drinks you imbibe to a minimum.

“Spies might swill martinis in the movies, but alcohol impairs alertness and judgment,” the guidance reads. “You’ll want to be alert and maintain situational awareness, especially in an unfamiliar country.”

Once you have arrived at your destination, the CIA suggests familiarising yourself with the emergency escape routes of your hotel and avoiding the staircases – where crimes are more likely to occur than elevators – except in case of emergencies.

And they say you should request a hotel room on the middle floor of a high-rise. “Being on the ground floor can leave you more vulnerable to break-ins, but many countries’ emergency response personnel aren’t equipped to reach higher than a few floors off the ground,” it reads.

“Consider requesting a room somewhere in between.”

Use deadbolts to lock your hotel room, because “automatic locks on hotel room doors can often be forced open, and the chains can often be cut”, according to the guidance.

And add a cheap and simple safety device to your packing list. “Do you know what else can help keep a door closed? A door stop,” it says. “Consider investing in a traveller’s portable door lock or alarm to help further secure your hotel room.”

The new guidance is part of the intelligence agency’s Ask Molly series, an online forum for the CIA that answers questions from the public.

The agency also suggests mapping out detours in your travel excursions to avoid dangerous parts of town and poorly lit neighbourhoods at night.

And above all, it suggests trusting your instincts.

“We know from experience that when something doesn’t feel right, it often isn’t,” the guidance reads. “Someone standing too close to you, following you across multiple locations, loitering outside your room – if a situation raises your suspicions, remove yourself from it or seek help.

“The fastest way to get out of a crisis is to avoid trouble in the first place,” it adds.

“If you hear a disturbance unfolding when you’re out and about, steer clear and leave the intelligence gathering to us. The commotion could be an escalating danger or a distraction designed to help someone pickpocket you. Your mission is to get home safe.” – dpaMore tips from the site: The agency features some basic data and facts on countries around the world in its CIA World Factbook that you can easily go through. It is publicly available on its website (cia.gov/the-world-factbook/countries/).

Its “World Factbook team” has created special travel briefings – including visa/vaccine requirements, currency used, general local customs and traditions – for countries around the world. And although the travel advisory was written for American citizens, travellers from other countries can benefit from the information given too.

The CIA also suggests some “tourist destinations” in each country that visitors can check out. For Malaysia, it lists Kuala Lumpur (Petronas Twin Towers, Bukit Bintang, National Museum); the North Borneo Railway and Manukan Island in Sabah; Semenggoh Nature Reserve and Sarawak Cultural Village in Sarawak; Batu Caves in Selangor; Kek Lok Si Temple in Penang; Melaka; and Lenggong Valley in Perak as some of the must-see places. – Melody L. Goh

From rivers to hydrants, water theft is a growing concern amid Europe’s drought