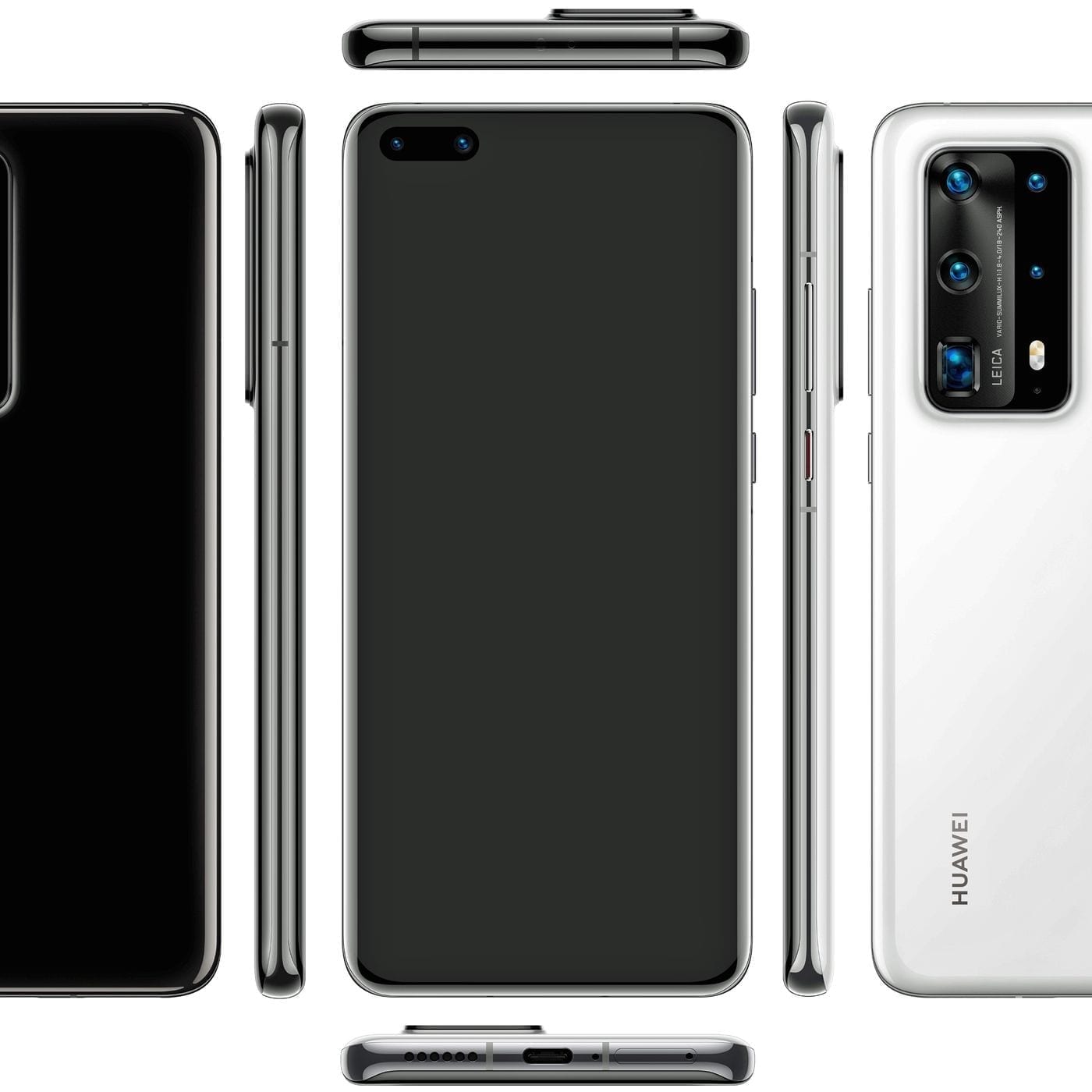 Just a week after the P40 series was announced globally, the latest Huawei flagship series has just been announced for the Malaysian market. The P40 and P40 Pro will be available for pre-order starting tomorrow and they are priced from RM2,799. 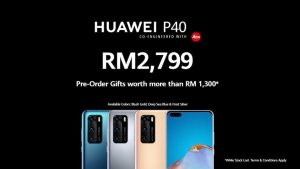 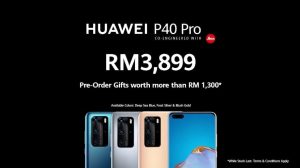 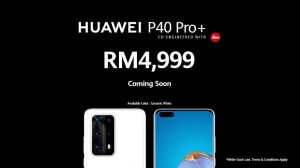 Below is the official pricing for the Huawei P40 series in Malaysia:

If you’re interested, the P40 and P40 Pro are available for pre-order from 3rd to 10th of April 2020 at the Huawei Online store and the official store on Lazada. Delivery will begin on 11th April 2020. The top-of-the-line P40 Pro+ will be released later. All three models support dual-band 5G.

The P40 and P40 Pro come in three colours – Blush Gold, Silver Frost and Deepsea Blue. Meanwhile, the P40 Pro+ is only available in Ceramic White. As a pre-order promo, the P40 and P40 Pro will be bundled with RM1,300 worth of freebies.

The freebies include Huawei FreeBuds 3, 50GB cloud storage, 1-year extended warranty, 1-month screen protection and 3-month free subscription of Huawei Video. The P40 will also get a wireless charging case, while the P40 Pro will be bundled with a wireless car SuperCharge accessory.

After the Movement Control Order is lifted, the P40 series will be available at Huawei stores. It will also be offered via telcos such as Celcom, Digi, Maxis and U Mobile as well as retailers including Courts, Harvey Norman, Senheng and senQ.

These devices are also the first P-series to come without Google apps and services. Instead, it ships with Huawei Mobile Services and you can download apps via the Huawei AppGallery.

According to Huawei, its AppGallery is the world’s 3rd largest application store and contains more than 90% of the most frequently used apps by Malaysians. This includes Facebook, WhatsApp, WeChat, Netflix, Instagram, TikTok, Lazada and more.

Stay where you are, says Harden

Why Donald Trump’s Strategy is Dangerous Even if It Fails

PGA to allow limited number of fans at Houston Open