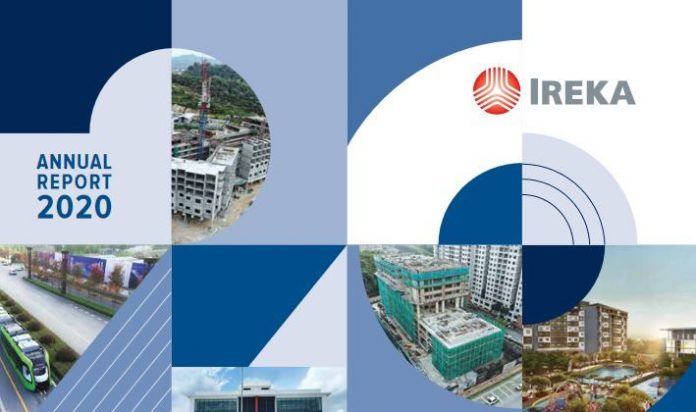 A filing with Bursa Malaysia on Thursday showed the company had disposed of all its 15.83 million shares in Ireka, which is a property-construction company, on Tuesday.

Ireka’s financial performance has been on the mend as its losses have been narrowing from a year ago. It posted net losses of RM6.55mil in the fourth quarter ended March 31, 2021, which narrowed from the losses of RM51.82mil a year ago.

In the financial year ended March 31, 2021, its net losses narrowed also to RM24.22mil from RM62.16mil in the previous financial year.

My Pet Story: Feathered pals who got here to remain

Amid crypto’s Wild West, Binance says a sheriff is required