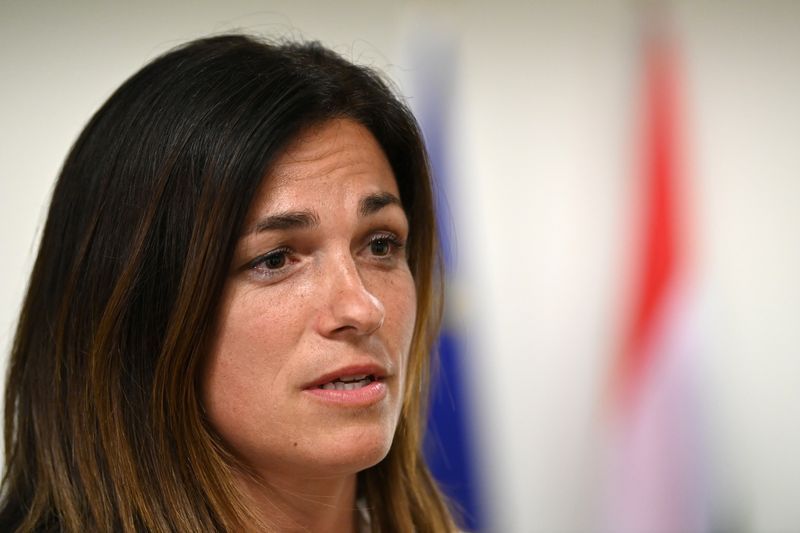 BUDAPEST (Reuters) – Hungary labelled EU authorities as arrogant after they moved to impose financial penalties against Poland in a dispute over judicial reforms.

The European Commission said on Tuesday it had asked the EU’s top court to fine Poland over the activities of a judges’ disciplinary chamber, stepping up a long-running dispute over the rule of law.

Hungary’s Justice Minister Judit Varga said the action was unacceptable. “The (Hungarian) government has decided … to pass a resolution expressing its support for Poland, and condemn the malicious attacks by Brussels,” she said on her Facebook page late on Wednesday.

Warsaw said three weeks ago that the chamber would be dismantled as part of wider judiciary reforms in coming months.

But the executive Commission said it was taking action now as the chamber was already being used to pressure judges or exert political control over judicial decisions, thereby undercutting EU law.

Varga said ignoring the Polish promise was a “scandalous and arrogant” step by a Commission that was “meddling in the judiciary and law-making process of a sovereign member state in an unprecedented manner”.

Hungary and Poland have been allies for years, both locked in a series of conflicts with Brussels over core issues including the rule of law and press freedoms and LGBT rights. They say they are protecting their traditional societies from Western liberalism.

(Reporting by Krisztina Than; Editing by Raissa Kasolowsky and John Stonestreet)

Things to leave behind in 2021