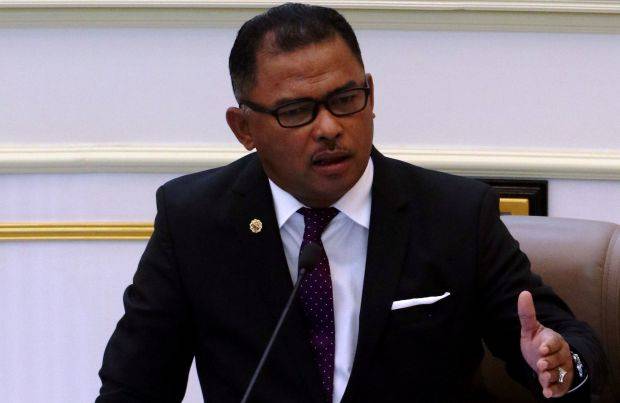 MELAKA: A state exco member wants punitive action to be taken against a local councillor allegedly caught at a snooker centre with his friends during a police raid for violating the Covid-19 standard operating procedure (SOP).

“I have contacted senior Melaka police officers and they confirmed that the local councillor has been detained together with his friends,” he said.

Idris said it was unfair when others were not allowed to be out from their homes after 8pm or patronise such outlets during Phase One of the National Recovery Plan.

“This is the kind of act that makes the public angry with the government and vent their frustrations on social media,” he said.

Idris, who is also assemblyman for Sungai Udang, said the local councillor was from his constituency, adding that the latter had also informed the Melaka state secretary over the alleged violation.

Idris said he had also received pictures of the police raid at the centre.

“Local councillors should lead by example during these challenging times.

“They should be the first to abide by the law and not take advantage of their office,” he added.

It’s learnt that the local councillor is with the Melaka Historic City Council (MBMB).