MyWinet Daily News at Your Fingertips
Home English News IGP: Miti approval letters will not be accepted at police roadblocks for interstate travel from July 18-21 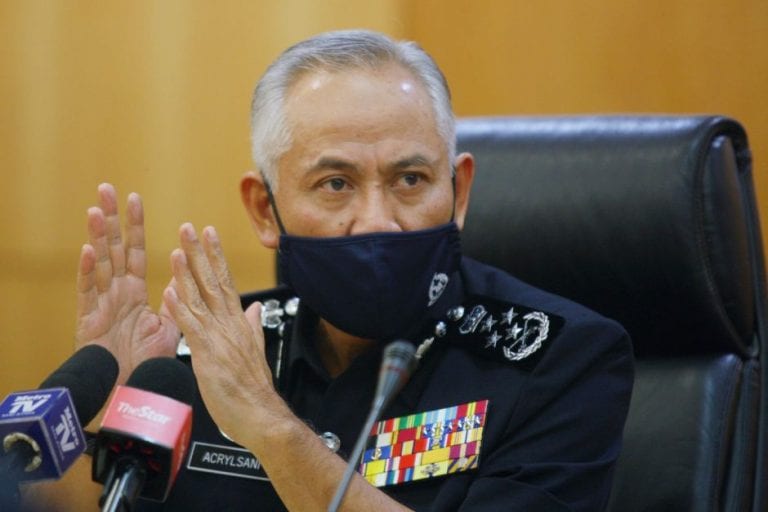 KUALA LUMPUR (Bernama): Police will not accept documents from the International Trade and Industry Ministry (MITI) as a valid movement permit from July 18-21 for interstate travel.

Inspector-General of Police Datuk Seri Acryl Sani Abdullah Sani said this was due to the increased number of vehicles detected on highways over the past two days.

“All roadblocks at state borders have been directed to increase enforcement and will not accept Miti documents as a valid movement approval.

“This is to avoid irresponsible parties from misusing the Miti letters to cross states to celebrate Hari Raya Aidiladha,” he said in a statement late Saturday (July 17).

However, he said the ban does not apply to emergency matters with police permission as well as health matters, including vaccinations.

He explained that any party found violating the ban would face stern action and the public has been advised to jointly play a role in flattening the curve of the Covid-19 pandemic. – Bernama