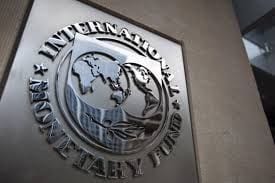 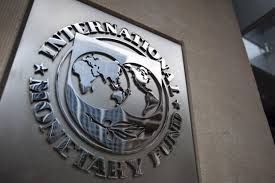 BANGKOK: Thailand has room for further monetary easing to support its economic recovery, which is expected to be slow, uneven and clouded by the unknown path of the coronavirus pandemic, the International Monetary Fund (IMF) said.

The tourism-reliant economy contracted 6.1% last year, its deepest slump in over two decades, with tourism devastated by the impact of the pandemic.

The Thai economy is expected to expand by 2.6% in 2021, led by a gradual recovery in domestic demand and goods exports, the IMF said in a statement on Thursday after its executive board completed its review of Southeast Asia’s second-largest economy.

The drag on tourism is expected to continue for most of 2021 due to uncertainty around vaccine rollouts and full resumption of global travel, it said.

Thailand has planned a calibrated reopening this year to international tourists, dependent largely on vaccinations of both visitors and the local population in tourist areas.

“Given the large output gap and fragile inflation expectations, many directors saw scope for further monetary easing, including unconventional monetary measures if downside risks materialise to enhance the impact of the financial measures and fiscal stimulus,” the IMF said.

Directors called for further fiscal expansion to support the recovery, the IMF said. “Premature tapering should be avoided”.

Thailand’s central bank has left its benchmark rate at a record low of 0.50% since around mid-2020 and it recently said the rate could stay there for one or two years.

It will next review monetary policy and economic forecasts on June 23.. – Reuters

Loud ads on streaming services targeted by US lawmakers

Malaysian airports count on ‘surge’ of travellers in coming months