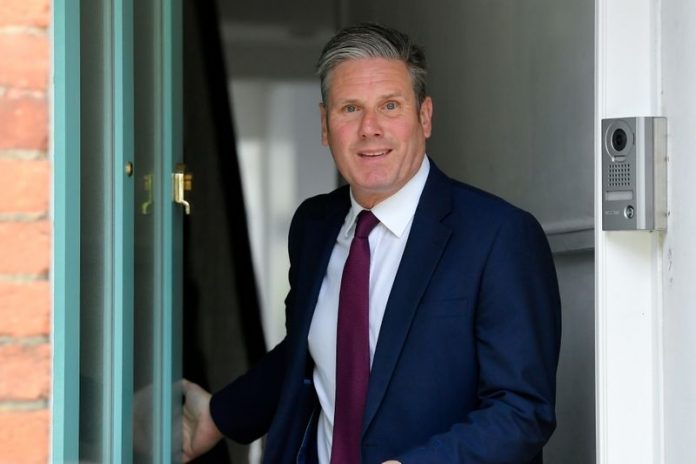 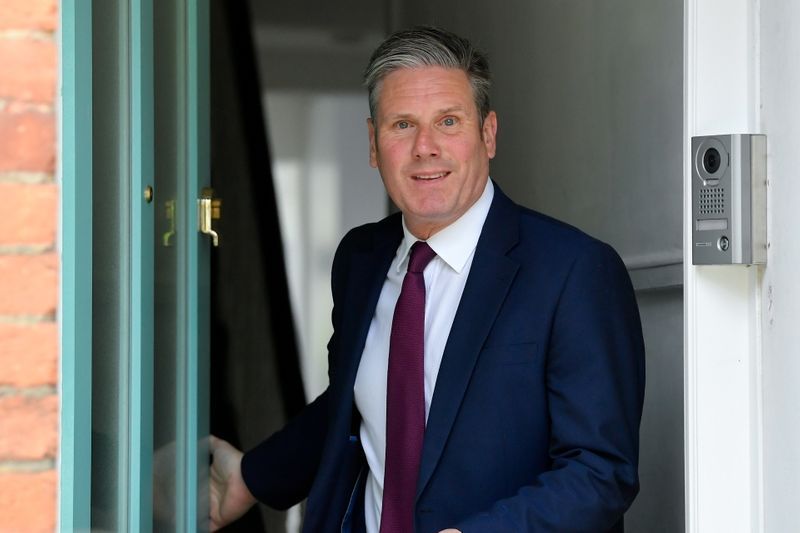 LONDON (Reuters) – British Labour leader Keir Starmer received a boost in northern England on Friday, fighting off a challenge from the governing Conservatives to hang on to a parliamentary seat that if lost, would have heaped pressure on him to stand down.

The victory for opposition Labour, which saw 13,296 to 12,973 votes in favour of the party’s candidate Kim Leadbeater, hands Starmer a reprieve from those questioning whether he is the right leader after a 2019 election disaster.

Twitter confirms it is working on an edit button