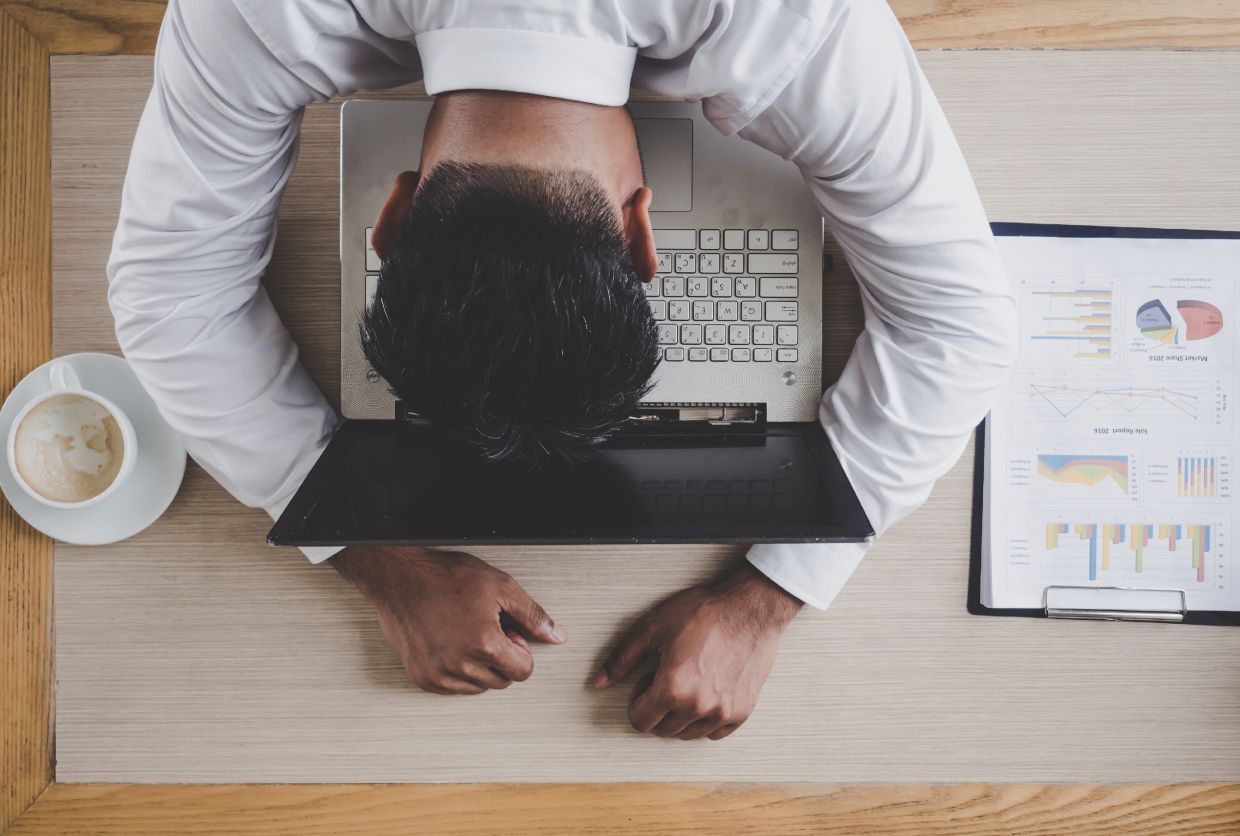 Is this the end of “996”? Long working days and weeks in China’s tech sector are getting attention from the highest levels of government.

A memo was recently published to put an end to these practices deemed contrary to the law currently in effect. The development follows recent changes of pace proposed by major Chinese tech companies like Bytedance, but also a movement of Chinese youth criticising long workdays on social networks.

Over 72 hours of work per week. From 9am to 9pm, six days a week. The “996” rhythm, which is very popular among tech companies in China, is being challenged by government authorities.

China’s Ministry of Human Resources and Social Security and the Supreme People’s Court issued a memo in an attempt to put an end to the “996” model. According to them, such hours represent a serious violation of the law on maximum working hours. Beijing’s regulators also have overtime in the workplace in their sights.

China’s labour law specifically states that the employer may extend working hours after consultation with the unions and workers, according to the needs of production and operations, but that extended working hours shall generally not exceed one hour per day.

If it is necessary to extend working hours for special reasons, working hours should be extended provided that the health of workers is guaranteed, i.e., not more than three hours per day and not more than 36 hours per month. Officially the number of hours worked per week is limited to 44.

One notable case involved the death of an employee in a media company where he was forced to work long hours. Recently, some big tech companies have backed down after negative comments coming from Chinese society. These include Bytedance (TikTok), Kuaishou and Lightspeed & Quantum, a video game publisher.

Young Chinese citizens have been particularly virulent on social networks using a term that has been taken up millions of times, “Tangping” (which literally means lying flat), to protest against the unbearable working hours. According to the current law, workers must enjoy corresponding rights and interests in terms of pay, rest and vacations, in accordance with the law.

The two government bodies have warned those who would be in violation of the law and are calling on companies to clarify employees’ rights and ensure employees are aware of them.

While discussions about “tangping” have sometimes been deleted in the past on social networks, after the latest announcements of the government that aim to put an end to a rhythm considered unacceptable, many have been expressing joy on Weibo. – AFP Relaxnews

Parents Are Moving Kids From Public to Private Schools