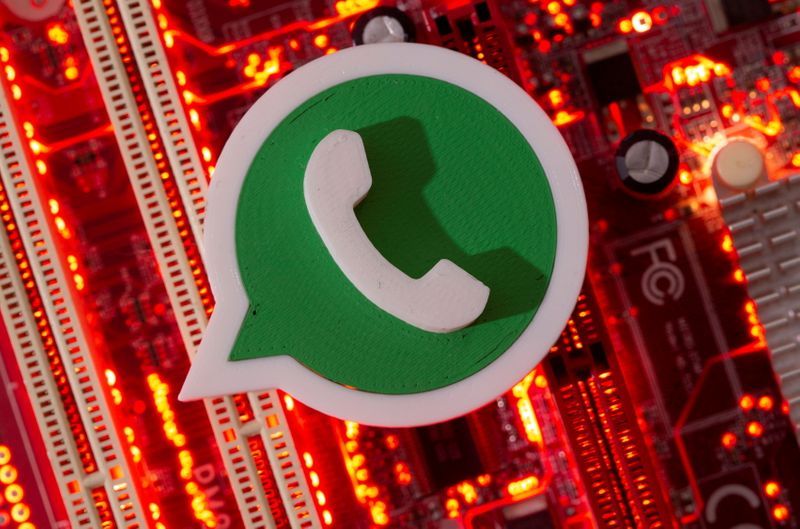 NEW DELHI (Reuters) – India’s technology ministry has written to Facebook Inc-owned WhatsApp asking the messenger to withdraw its updated privacy policy, which came into effect on May 15, in its biggest market by users, two government sources said on Thursday.

WhatsApp earlier this year said users will have to review its updated terms by Feb. 8 but delayed the rollout of new business features to mid-May following a global user backlash over the company’s data-sharing practices.

The technology ministry’s May 18 letter to WhatsApp also said the government could take legal action against the firm if it did not comply with the provision of India’s Information Technology Act, one of the sources said, adding that the company has been asked to respond by May 25.

Both sources declined to be named as they were not authorised to speak to media.

India’s technology ministry did not respond to a request for comment.

“We continue to engage with the government and we reaffirm what we said before that this update does not impact the privacy of personal messages for anyone,” WhatsApp said in a statement.

“No accounts were deleted on May 15 because of this update and no one in India lost functionality of WhatsApp either.”

With more than 500 million users in India, WhatsApp has big plans for the growing digital payments space, including selling health insurance via partners. But government pressure to withdraw the policy could create a new headache for the firm.

WhatsApp’s new privacy policy, which allows it to share limited user data with Facebook and its group firms, has also led to at least one legal battle in India where the anti-trust regulator has also ordered a probe into it.

King thanks athletes, frontliners for their contributions to the country

Ponggal: A day to give thanks and start anew