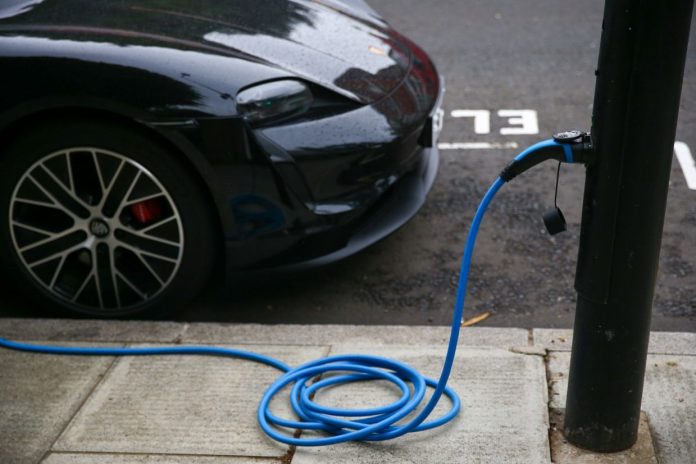 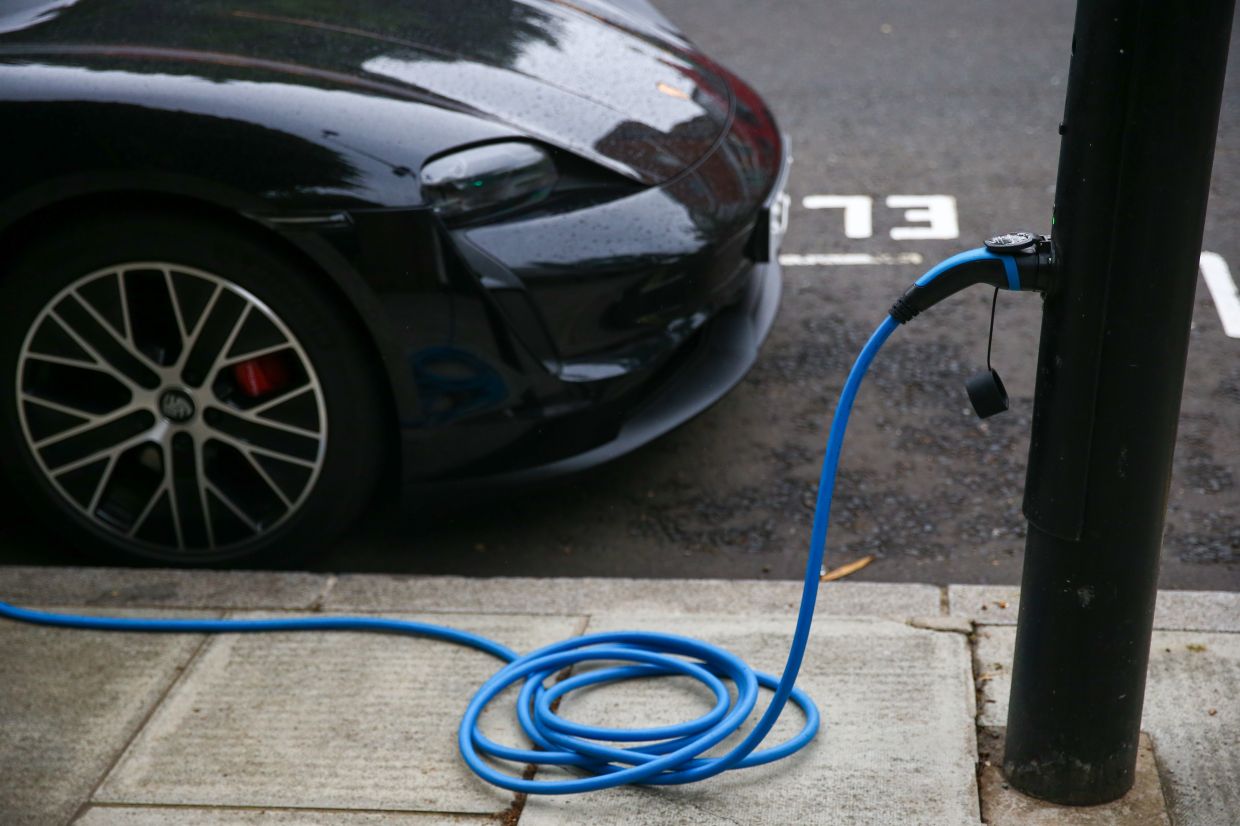 A drive to reduce dependence on imported materials and technology, especially from China, is pushing India to invest in a battery technology that uses aluminium rather than lithium as the key ingredient. Indian Oil Corp., the nation’s largest oil refiner, has teamed up with startup Phinergy Ltd. to develop the Israeli company’s aluminum-air battery.

India has few exploitable options to produce lithium, the key metal for the current generation of electric-vehicle batteries, but its eastern jungles hold large reserves of bauxite, the ore used to make aluminum.

“Lithium is scarce in the country and we started scouting for an element which is abundantly available as a natural resource,” said Indian Oil R&D Director S.S.V. Ramakumar.

India is among the top 10 bauxite producers. It has some 600 million tons of the ore in proven reserves, according to the US Geological Survey, though India’s mining ministry estimates that untapped resources may be many times that amount. Moreover, the country has invested heavily in production of aluminum over the years to become the world’s second-biggest smelter of aluminium.

“Clearly the special consideration here is that aluminium is in better supply than lithium,” said James Frith, Head of Energy Storage at BNEF in London. “But with the ever-falling prices of lithium-based systems, developers will be under pressure to find niche applications where Aluminium-Oxygen can gain a foothold.”

An aluminium-air battery could win advantages over its lithium-ion rival in three other crucial ways, Ramakumar said: It’s potentially cheaper, vehicles using it would have a longer range, and it’s safer.

The battery works by tapping electricity generated when aluminium plates react with oxygen in the air. It has one of the highest energy densities for a battery. But the system has a number of drawbacks that have kept it from wide-scale use since it was first proposed in the 1960s.

Chief among them is the cost of materials that need to be added to the battery to prevent the power from dropping and the fact that the cells can’t be recharged. Instead, Phinergy’s plan is for users to be able to quickly swap in a new battery and send the used one to a recycling facility.

It takes just three minutes to replace the battery, about the time it takes to fill up at a gas station, Ramakumar said. The fuel retailer plans to use its network of filling stations as swapping points.

In comparison, lithium-ion batteries often contain hazardous materials that can be toxic if not disposed of correctly, making them harder to recycle. By 2035, the world will have accumulated about 4 millions tons of Li-ion batteries that have reached the end of their lives, according to a BloombergNEF estimate.

Lithium is already entrenched in the EV market and absorbs most of the research dollars, with many potential challengers based on sodium, magnesium or aluminium focused on smaller segments such as backup power systems, energy storage or low-power transport, like forklifts.

Yet demand both from electric transport and renewable energy storage means India could provide a market big enough for aluminum-air batteries to find a role. Battery demand will rise to as much as 185 gigawatt hours by 2035, according to BNEF.

Amara Raja Batteries Ltd., India’s largest producer of lead-acid cells, is examining existing lithium-based technologies as a “next growth engine,” though also sees scope for alternatives to be developed, Vijayanand Samudrala, the firm’s president of new energy, told a BNEF summit on Tuesday.

“I don’t think there’s a final word on the maturity of the technology, I can see at least two or three generations of technology shift happening in the batteries area in the next 10 years,” he said.

Indian Oil made a strategic investment in Phinergy in early 2020, and the Indian firm’s 30,000 service stations can “serve as the infrastructure for the deployment of Phinergy’s technology,” the Israeli company said in an e-mail.

Phinergy’s systems have been tested by telecoms companies for backup power at transmission towers and other sites. The company, which raised US$60mil (RM249.75mil) from an initial public offering in Tel Aviv earlier this year, has run a test car using an aluminium-air battery to keep the vehicle’s lithium-ion power pack charged that it says would have a range of 1,750 kilometers.

To assess the viability of wide-scale use in India, automakers Mahindra and Mahindra Ltd., Maruti Suzuki India Ltd. and Ashok Leyland Ltd. are carrying out vehicle tests that are expected to take almost a year. If there’s enough demand, Indian Oil and Phinergy plan to set up a gigawatt-scale facility to make the batteries in India, Ramakumar said.

India’s dependence on fossil fuels has made it the the world’s third-biggest emitter of greenhouse gases and its cities regularly top the rankings for polluted air, putting hundreds of millions of citizens at the risk of lung diseases and premature death. The government has also been pushing companies to reduce the imports bill and increase self-sufficiency. Indian Oil is the the nation’s biggest importer of crude oil.

“We no longer see ourselves as merely an oil company. We want to emerge as an energy player, supplying all forms of energy,” Ramakumar said. “All future fuels have to have a common motive: make India self-sufficient.” – Bloomberg

Tens of millions at risk in Ukraine, U.N. says

Football: Malaysia draw 2-2 with Singapore, one more point needed to advance to semis