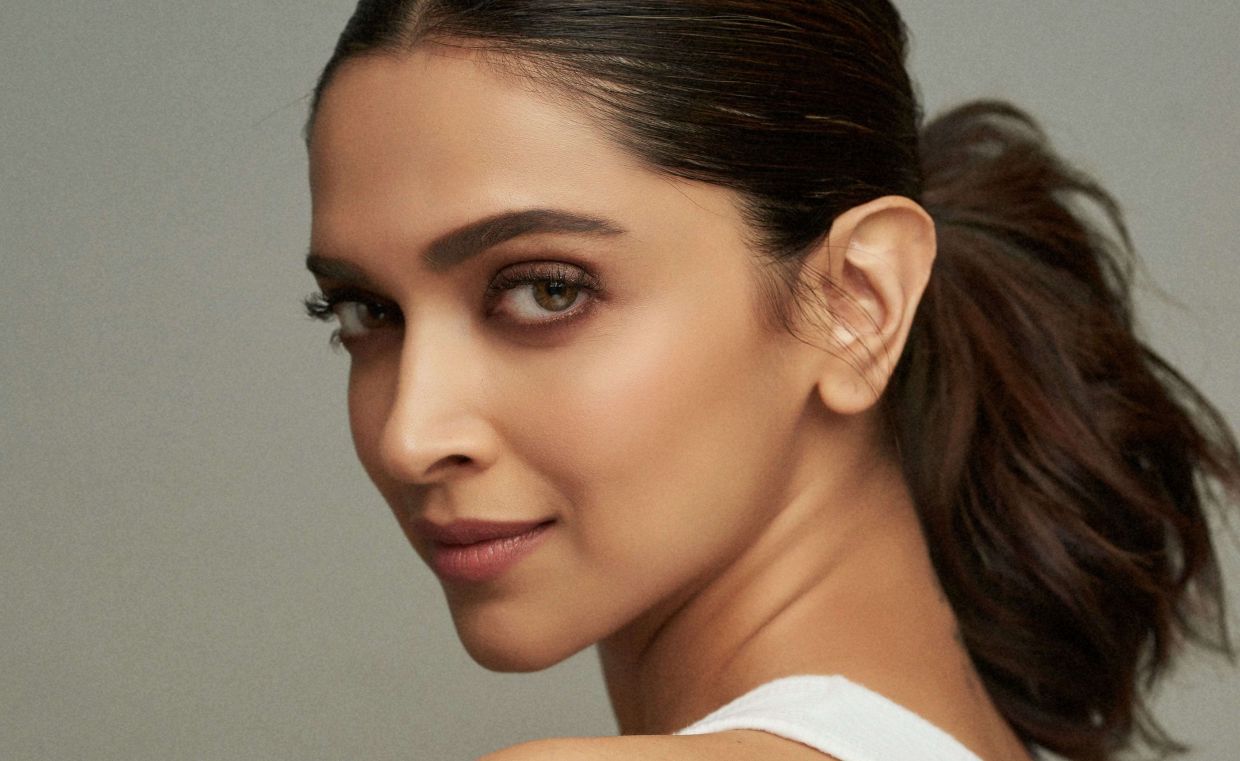 Deepika Padukone, who is known for being one of the highest paid actresses in India, has launched her own lifestyle brand. As a start, it will focus on beauty and skincare.

Time magazine named Padukone one of the “100 Most Influential People In The World” in 2018. A year later, she received the prestigious World Economic Forum Crystal Award for her leadership in raising mental health awareness.

In 2018 and 2021, she featured in Variety‘s “International Women’s Impact Report”, which celebrates the achievements of women in entertainment around the world.

One of the biggest brands on social media, Padukone is said to enjoy an enormous digital footprint of more than 100 million users.

“India, I believe, has always been positioned uniquely. While we have tremendous access to the rest of the world, we are a country that is rich in values, culture and heritage; something we are extremely proud of,” Padukone said, in the press release.

“Therefore, our endeavour is to build a brand that is rooted in India yet global in its reach and appeal.”

She is also the principal of Ka Productions, the production company behind Chhapaak, in which she also starred, and upcoming films The Intern and ’83.

In 2015, Padukone set up The Live Love Laugh Foundation, a not-for-profit, whose programmes and initiatives aim to destigmatize mental illness and raise awareness about the importance of mental health with a specific focus on stress, anxiety, and depression.